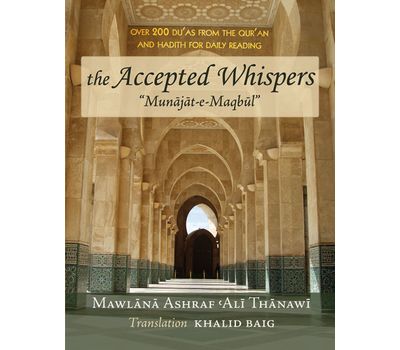 This book contains more than 200 du'as from the Qur'an and Hadith in Arabic for daily reading, along with their translations in English.