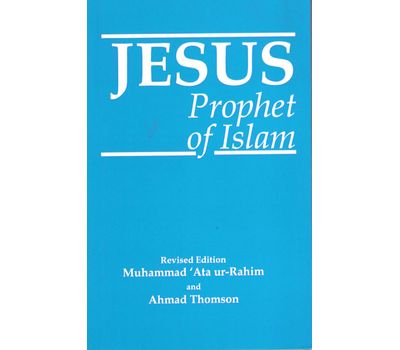 A wide-ranging study that covers the Gospel of Barnabas, the Gospel of Hermes, the shepherd, early and later Unitarian Christians, and Jesus in the gospels and in the Qur'an and hadith, Jesus: Prophet of Islam argues persuasively that the idea of Jesus as part of a trinity was a Greek pagan concept adopted by early Christian missionaries to gain converts among the Greeks, and did not become a widely accepted Christian doctrine until after the Council of Nicea in 325 A.D.