St. Paul: The Architect of Christianity 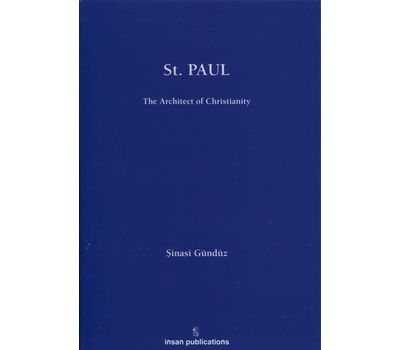 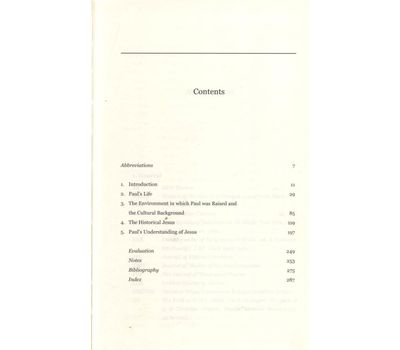 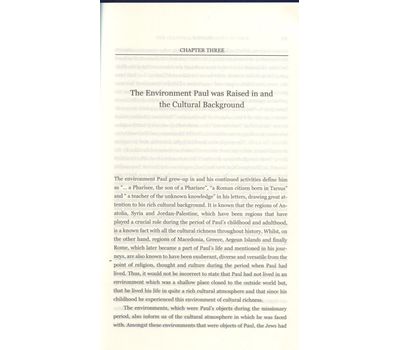 Paul is one of the most controversial figures in the history of Christianity who is often viewed as a missionary, an original thinker, a prominent theologian, as well as a messenger and a prophet who preached the message of Christ. However, by others he is noted as a follower of Hellenism, a Gnostic or an individual from the traditions of secret societies, the one who went far beyond the teachings of historical Jesus.