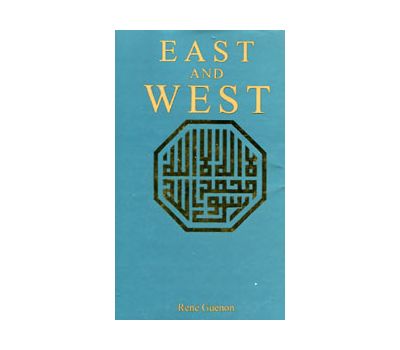 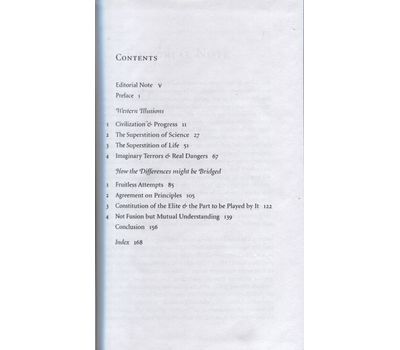 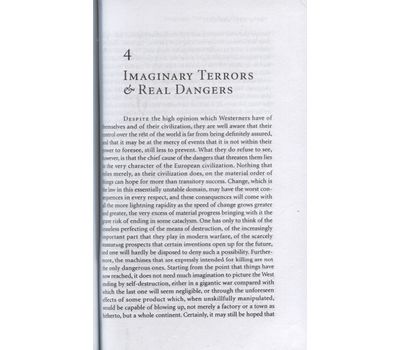 Rene Guenon; Sheikh Abdul Wahid Yahya was a well-known French Scholar, writer, philosopher and mystic. He was born on the 15th November, 1886 to a well off Catholic family of France. His father was an engineer of repute. So, Rene Guenon was born with a silver spoon in his mouth. He got his early education from Blois. From his childhood, he was an extra-ordinary intelligent and made distinction amongst his classmates. He got his Bachelor's degree with distinction and joined the University of Paris where he studied mathematics for about two years.

During his study, he did not restrict his activities to formal education only but started searching for the 'Ultimate Truth', because he was not satisfied with his ancestral religion; Christianity. He did not accept the so called Christian dogmas and rituals. Consequently, he had not only a thorough and deep comparative study of religions, but also he held discussions and had meetings with thinkers and philosophers of fame.

Even then, his thirst for Truth was not quenched. Due to this spiritual journey and mental chaos, he left the university even though his education was incomplete. This state of affairs lasted up to 1909. In the meantime, he met two 'Reverts to Islam' who were not only well acquainted with Islam, but also competent in sociology.

The first of these two scholars was Sheikh Abdul Haq, formerly Schamrino of French origin. He was a scholar of repute and edited a magazine namely 'Al-Tareeq". The Christian name was Iavon Gustav. After his reversion to Islam, he learned Arabic and had full command over it. He used to contribute articles to 'Ansari' magazine which was being published from Egypt.

This journal remained active for about four years and ceased publication in 1912, the year in which Rene Guenon entered the fold of Islam. He took the Islamic name Abdul Wahid Yahya. His 'Reversion to Islam' was the result of his own continuous search for Truth coupled with the cooperation and guidance of Sheikh Abdul Haq and Sheikh Abdur Rahman Elish El-Kebir (El-Alim El-Maliki School of Thought in Egypt), a mystic and competent in Islamic Jurisprudence. As a token of respect, Rene Guenon dedicated his book: "Symbolism of the Cross" to the venerated memory of Sheikh Abudur Rahman who gave him the first idea of the book.

In February 1930, Rene Guenon went to Cairo and settled there permanently. Before his departure to Cairo, his father, mother and wife died, so he left for Cairo with a heavy heart. In 1937, Rene Guenon married Karima Bint Abdur Rahman, which proved a sort of solace and comfort for him. He dedicated the rest of his life for the cause of Islam and Muslims. It is note-worthy that through his writings and personnel contacts a large number of European scholars embraced Islam. Among his disciples who entered the fold of Islam is Sheikh Isa Nuruddin, formerly Frithjof Schuon. (Born 1907). He is a well known Professor of philosophy and is regarded an authority on 'comparative study of Religions'. He has written a number of books.

2 The Superstition of Science 27

3 The Superstition of Life 51

4 Not Fusion but Mutual Understanding 139