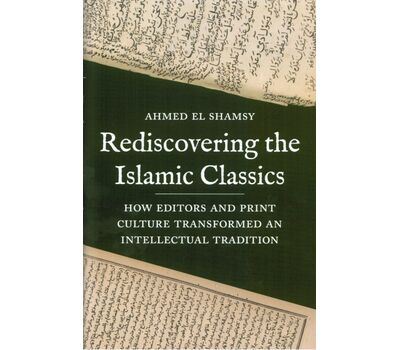 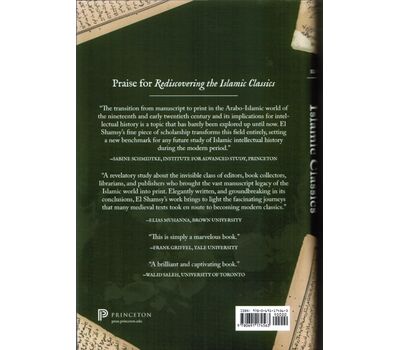 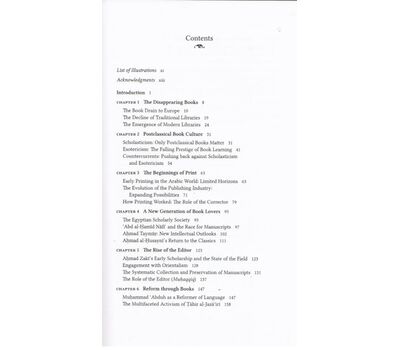 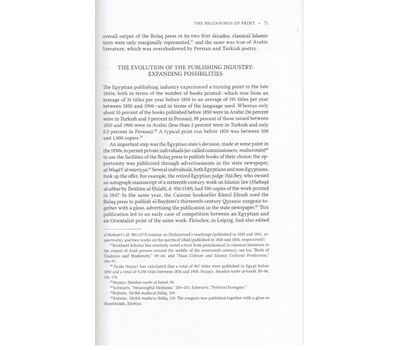 Islamic book culture dates back to late antiquity, when Muslim scholars began to write down their doctrines on parchment, papyrus, and paper and then to compose increasingly elaborate analyses of, and commentaries on, these ideas. Movable type was adopted in the Middle East only in the early nineteenth century, and it wasn't until the second half of the century that the first works of classical Islamic religious scholarship were printed there. But from that moment on, Ahmed El Shamsy reveals, the technology of print transformed Islamic scholarship and Arabic literature.

In the first wide-ranging account of the effects of print and the publishing industry on Islamic scholarship, El Shamsy tells the fascinating story of how a small group of editors and intellectuals brought forgotten works of Islamic literature into print and defined what became the classical canon of Islamic thought. Through the lens of the literary culture of nineteenth- and twentieth-century Arab cities―especially Cairo, a hot spot of the nascent publishing business―he explores the contributions of these individuals, who included some of the most important thinkers of the time. Through their efforts to find and publish classical literature, El Shamsy shows, many nearly lost works were recovered, disseminated, and harnessed for agendas of linguistic, ethical, and religious reform.

Bringing to light the agents and events of the Islamic print revolution, Rediscovering the Islamic Classics is an absorbing examination of the central role printing and its advocates played in the intellectual history of the modern Arab world.