The Holy Journey: The Hajj Route Through Postcards

Home/General/History and Biography/Travels/The Holy Journey: The Hajj Route Through Postcards
17 of 21
Save
17% 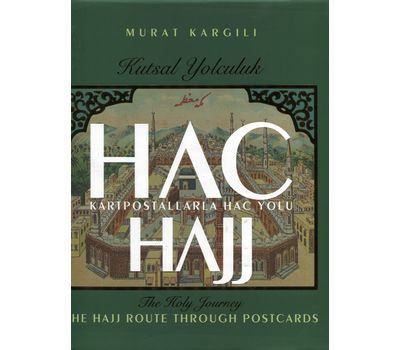 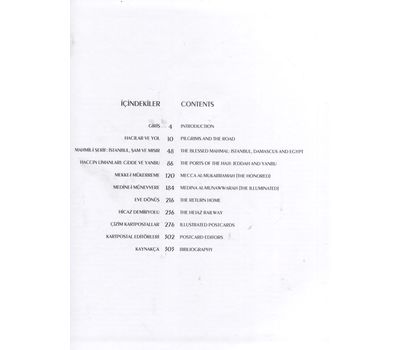 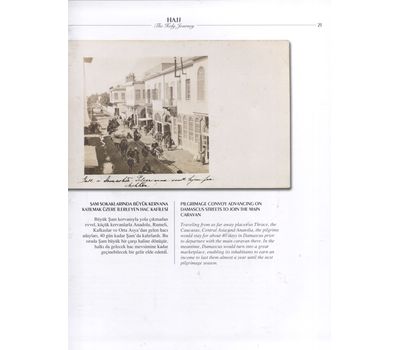 Persevering against wars, disasters, and epidemics for more than 13 centuries, the Hajj is the only ritual that has continued without interruption in the history of humanity. There have been absolutely no changes in its religious character, yet the scope of the changes made to its physical structure in the last century is much greater than the total of the changes implemented throughout the 13 centuries in question... And by using postcards, this book aims to help visualize what the Hajj was like before all these changes. This book will allow you to witness the past of the sublime and multifaceted act of worship through the medium of the postcards. We humbly hope to succeed in opening up new horizons in the minds and hearts of those interested in this topic, and especially those who have performed their pilgrimage or have yet to perform it. Contents Part I and Part VI ..departure and arrival of the pilgrims, people seeing them off and welcoming them. Apart from giving us an idea about the different forms of this journey in the past, postcards also tell us how great a number of lands and peoples were affected around the time of pilgrimage every year. Part II ..ceremonies from Istanbul, Damascus and Egypt. Part III is dedicated to Hejaz, Jeddah and Yanbu. These postcards may give us clues about the daily life in the Hejaz in those years, and how the pilgrims traveled and found accommodations. Parts IV and V ..the holy cities of Mecca and Medina ....sights from the two holy cities, Masjid al-Haram and Masjid al-Nabawi. These postcards provide an opportunity to compare the present state of these two cities with their near past in terms of architecture and town planning. Part VII The Ottoman State launched the Hamidiye Hejaz Railroad project at the beginning of the 20th century. This was the greatest project undertaken after the Industrial Revolution for the comfort and safety of the tens of thousands of pilgrims undertaking the Hajj journey