The Dilemma of Muslim Psychologists 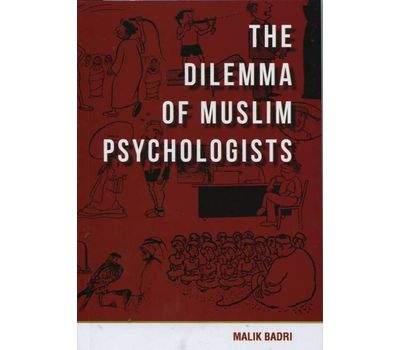 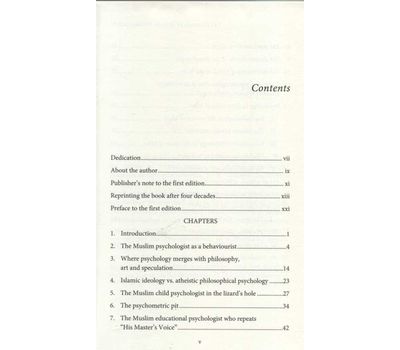 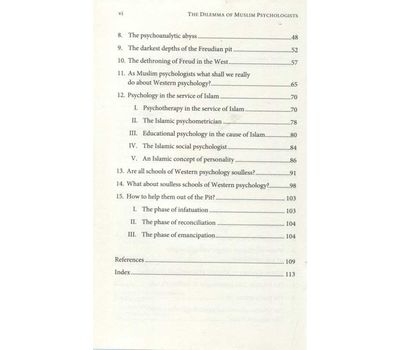 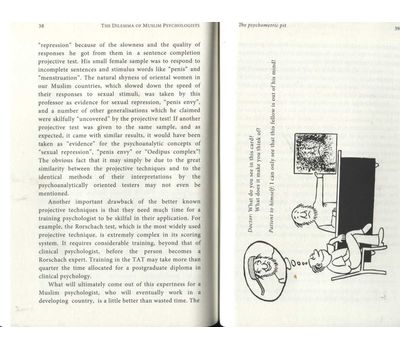 Psychology, with all its by-products and off shoots, has assumed in the West the status of religion, and for many people has replaced it. As in other areas of social sciences, some Muslim thinkers and scholars have developed an amazing skill for the unthinking repetition and blind copying of Western, non-Islamic ideas and practices. “In the Lizard’s Hole” is a Prophetic epitaph that describes this activity very well. Some Muslim psychologists insist dogmatically on prying even into lizard’s holes that have been partly or totally abandoned by their Western counterparts. But do Muslims really need modern psychology at all? Is modern psychology wholly Western? Is there a way in which it could be reconciled with Islam? These burning questions lie lurking behind the dilemma of Muslim psychologists.