The Complaint and The Answer:Shikwa & Jawab Shikwa The Human Grievance and The Divine Response

Home/General/Poetry, Novels, other Literary works/The Complaint and The Answer:Shikwa & Jawab Shikwa The Human Grievance and The Divine Response
74 of 78 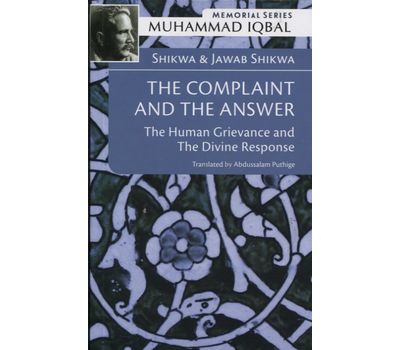 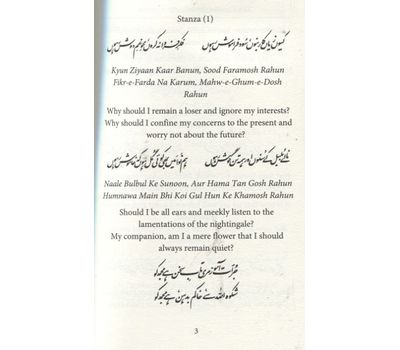 In these two poems, Iqbal discusses the fall of the Muslim ummah, probes into its causes, shows his bereavement and offers a solution along with a message of hope. In the first poem, Iqbal complains to God about the deplorable condition of the Muslim world and society and prays for divine help. In the second poem, which he wrote a few years later, he relays a response to the complaints on behalf of God. In elaborating the causes of the rise and fall of the Muslim ummah, Iqbal hoped that Muslims would use them as a springboard for reviving their former status of prestige and glory. Iqbal’s poetry has such great variety that several anthologies of it could be compiled, each quite different from the other. The series aims at introducing Iqbal’s poetry to the English-speaking world. While scholars and students will benefit from the work, it is hoped that general readers, both Muslim and non-Muslim, will find this series useful and interesting.