Home/Hadith and Sunnah/Hadith collections and commentaries/40 Hadith Collections/Al-Arbain: Elucidation of Forty Hadiths on Marriage
10 of 27
Save
7% 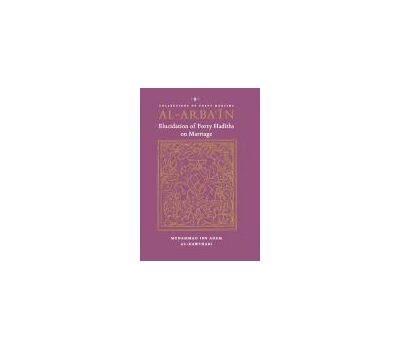 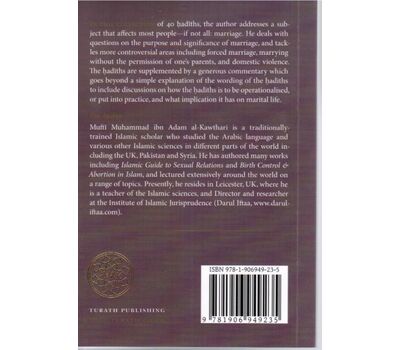 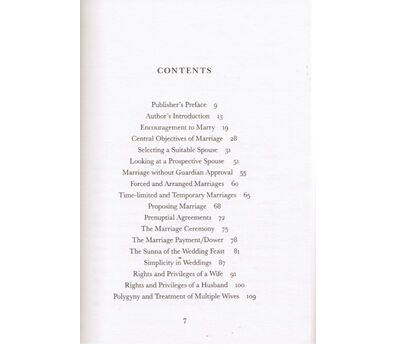 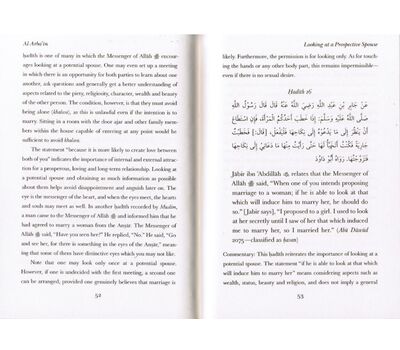 In this collection of 40 ĥadīths, the author addresses a subject that affects most people – if not all: marriage. He deals with questions on the purpose and significance of marriage, and tackles more controversial areas including forced marriage, marrying without the permission of one’s parents, and domestic violence. The ĥadīths are supplemented by a generous commentary which goes beyond a simple explanation of the wording of the ĥadīth to include discussions on how the ĥadīth is to be operationalised, or put into practice, and what implication it has on marital life.

Mufti Muhammad ibn Adam al-Kawthari is a traditionally-trained Islamic scholar who studied the Arabic language and various other Islamic sciences in different parts of the world including the UK, Pakistan and Syria. He has authored many works including Islamic Guide to Sexual Relations and Birth Control & Abortion in Islam, and lectured extensively around the world on a range of topics. Presently, he resides in Leicester, UK, where he is a teacher of the Islamic sciences, and Director and researcher at the Institute of Islamic Jurisprudence. (Darul Iftaa, www.daruliftaa.com).