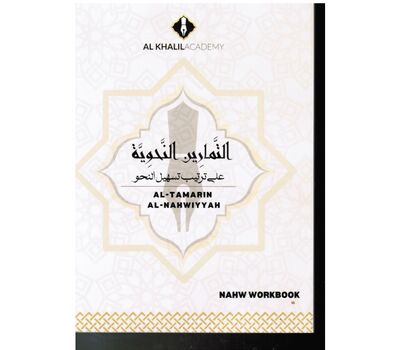 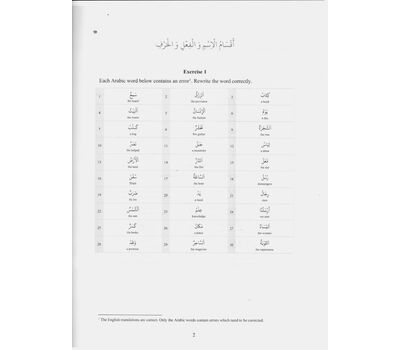 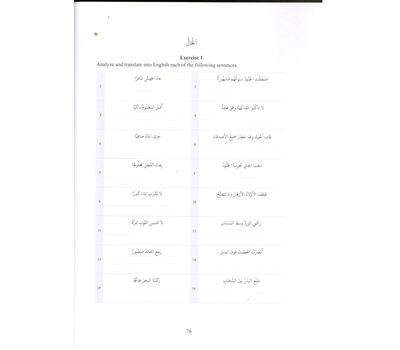 This exercise book titled “Al-Tamārīn al-Nahwīyyah” contains a sizeable number of exercises to allow the students to apply the grammatical concepts learned in Tasheel al-Nahw. The sequence of chapters in this book is the same as Tasheel al-Nahw so that it can be used in tandem with it. While several of the examples used in the exercises were developed by Al Khalil Academy, the primary source for examples is the famous book, al-Nahw al-Wadih. Other books such as Lisan al-Qur’an, Miftah al-Qur’an, Qasas al-Nabiyyin, and Mu‘allim al-‘Insha’ were also referenced.

About Al Khalil Academy
We are a Canadian educational institute for higher Islamic studies founded on the traditional understanding of Islam in accordance with the Ahl us-Sunnah Wa ‘l-Jama’ah. Our mission is the preservation and revitalization of authentic Islamic knowledge. We strive to produce well-rounded, disciplined, and hardworking individuals who have a sound understanding of the Islamic sciences and their responsibilities to the society at large.