Muhammad: Son of Abraham, Brother of Moses, Successor of Jesus: Finding Common Ground with People of the Book

Home/Seerah/Contemporary/Muhammad: Son of Abraham, Brother of Moses, Successor of Jesus: Finding Common Ground with People of the Book
49 of 101
Save
9% 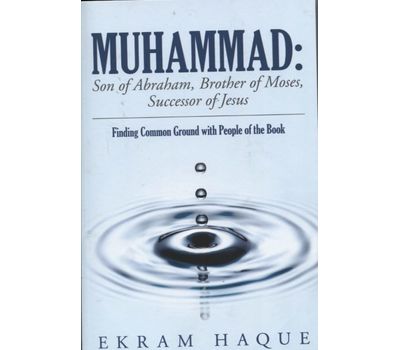 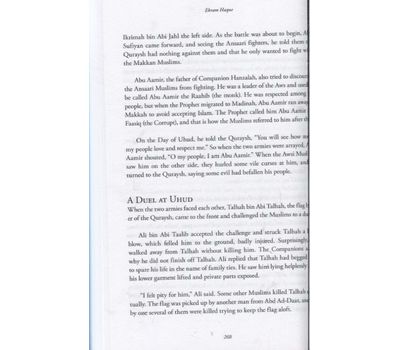 Believers of all three faiths will be astounded by the parallels found in the Qur'aan, the Gospels, and the Torah.

Haque combines commentary and study of relevant passages of the Qur'aan with primary sources of the Seerah from the period, when scholars all across the Muslim world were writing about the Prophet's life and times. Haque stretches the narrative backward to look at the Prophet's ancestors and forward to his millions of modern followers. In addition to providing an in-depth examination of the Seerah, Haque widens the scope of his book to explain the Prophet's life to believers of all Abrahamic faiths-Islam, Christianity, and Judaism.

Haque draws parallels between the Prophet's teachings and what is written in the Gospels and the Torah, making the case that both foretold the Prophet's coming. He shows that all three Abrahamic religions originated from a single source and the belief systems and values of the three have more similarities than differences.

These comparisons are explained in clear detail for anyone willing to approach the Seerah with an open heart and mind.

Ekram Haque is a graduate of the Columbia University Graduate School of Journalism and a former journalist. He has written hundreds of articles about religious subjects.