The Battlefields of the Prophet Muhammad, Sall-Allahu alayhi wa sallam 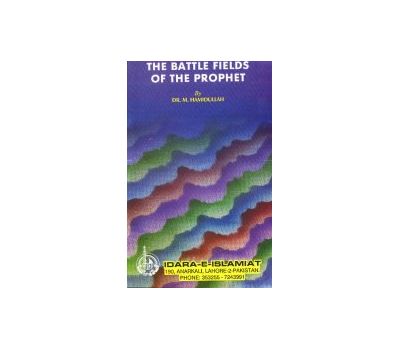 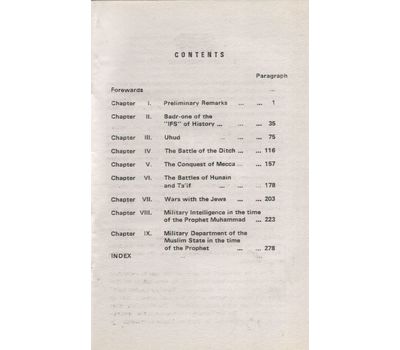 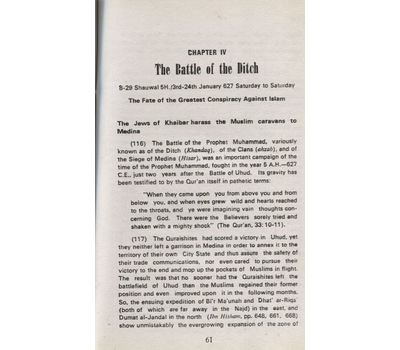 The Battlefields of the Holy Prophet, Sall-Allahu alayhi wa sallam, which seeks to locate and describe the sites of the major battles fought by the Prophet, Sall-Allahu alayhi wa sallam, during his last eight years of his life. It first appeared in Urdu and was subsequently translated by the author himself into English and French. These translated versions incorporate some additional material.

Dr. Hamidullah visited Madina, Makkah, and Taif in the 1930s - perhaps on his way back to India from Europe - to determine the locations of various battlefields.

He measured the exact locations of these battlefields in the light of the data reserved in the early Islamic texts, and perpared maps and graphs. The book also highlights the political and diplomatic background of the various battles and examines their impact.