The Governmental System of the Prophet Muhammad: A Comparative Study in Constitutional Law (Hashim Y. al-Mallah) 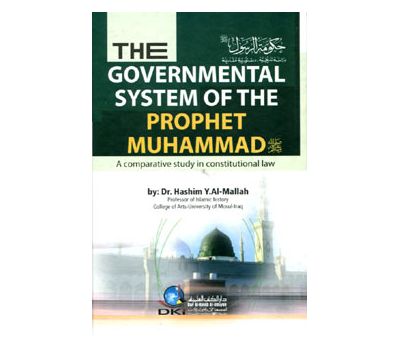 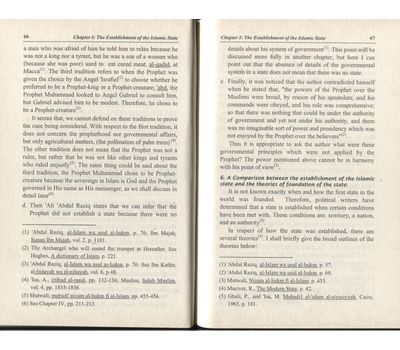 CH I The Establishment of the Islamic State

1. The conditions of Arabia before Islam

2. Islam in the Maccan Period

3. Islamic view of the Maccan Period

5. Did the Prophet establish a state?

6. A comparison between the establishment of the Islamic state and the theories of foundation of the state

1. The concept of sovereignty

3. Opponents of the concept of sovereignty

CH IV Relations between the Powers and the Forms of Government

1. Relations between the powers

2. The relations between powers in the Islamic state

3. The forms of government

4. The form of the Prophet's government

CH V Governments and the Rights of Equality and Justice

1. The right of equality

2. The right of liberty

3. The Islamic state and the rights of individuals

4. The right of equality in Islam

5. The right of liberty in Islam