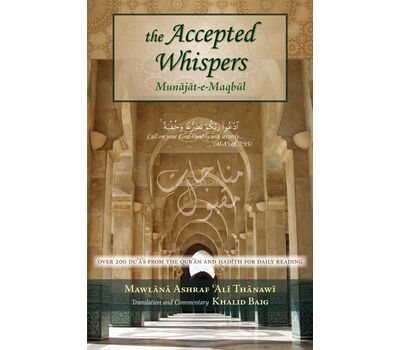 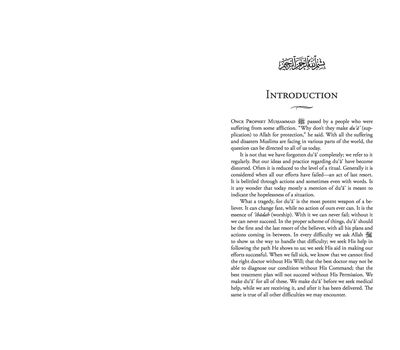 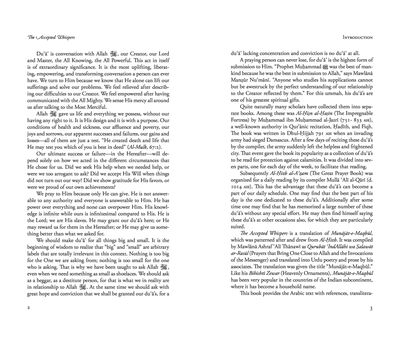 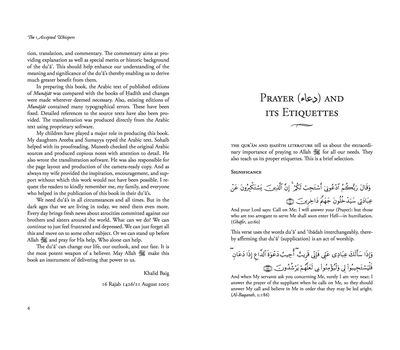 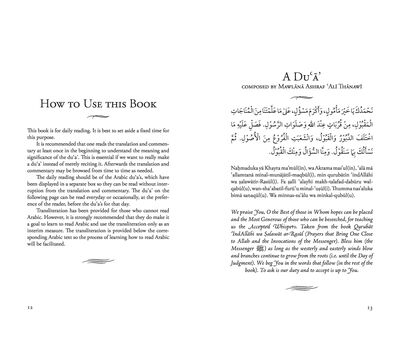 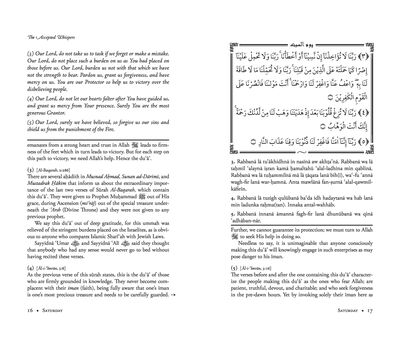 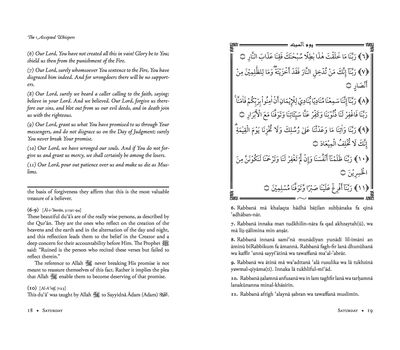 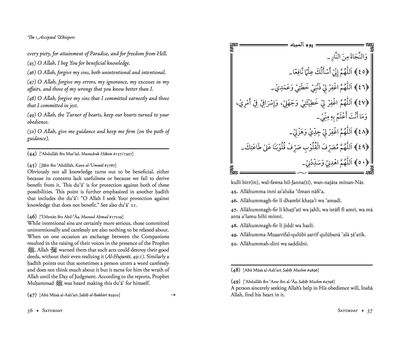 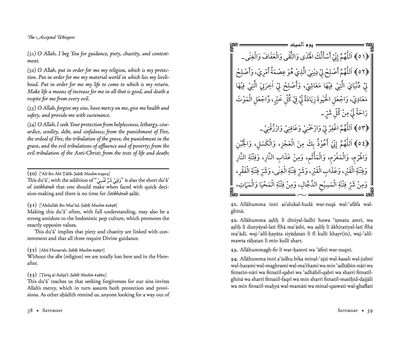 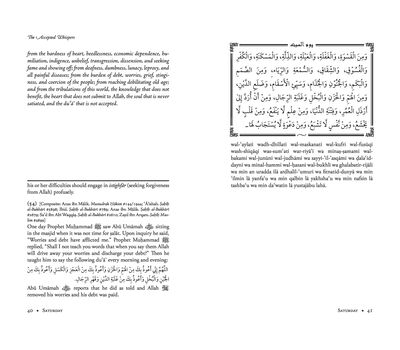 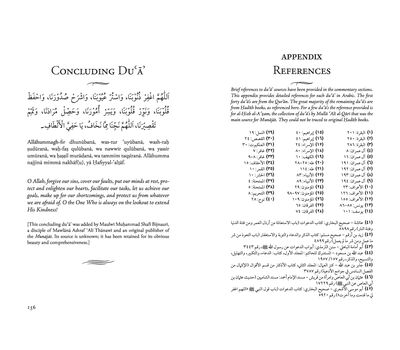 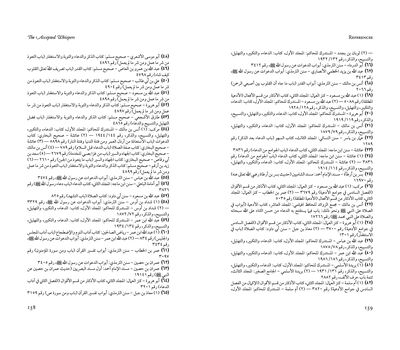 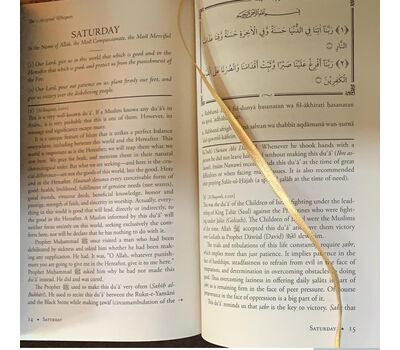 "Khalid Baig's writing is indeed inspiring. The Accepted Whispers is no exception. It is a source of immense solace; an orchard lush with spritual harmony. This is essential reading for the young and the old." --- Maulana Ebrahim Bham, Jamiatul Ulama, Transvaal, South Africa

This book contains more than 200 du'as from the Qur'an and Hadith in Arabic for daily reading, along with their transliteration, translation, and commentary in English. The commentary explains historic background, meanings, merits, and special significance of the du'a in question.