The Lives of Man 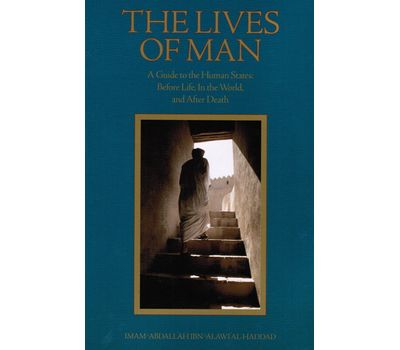 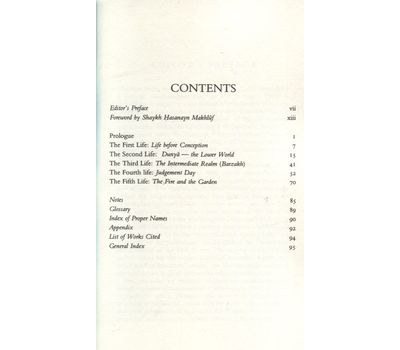 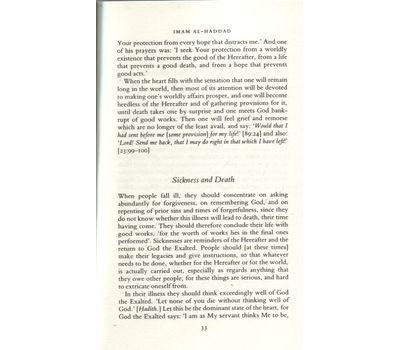 From the book's back cover: "What happens after Death? Who are "Munkar and Nakir?" What will Heaven and Hell be like? What signs should we expect before the day of Judgement? Who is the Dajjal? When will the Mahdi appear? These and many other questions are answered, on the basis of the Qu'ran and Hadith, in this fascinating book. Imam al-Haddad explains that every human being passes through the "lives:" before conception, life in the world, life in the grave, the Resurrection, and finally, the Garden or the Fire. A complete Muslim must be aware of each of these if he is to be sufficiently prepared for eternal life. The author lived in Tarim in the Hadramant Valley between Yemen and Oman, and is widely held to have been the renewer" of the Islamic century. He was a noted authority on the Shafi'i school of jurisprudence, and a writer on devotional matters, both in poetry and prose. His works have been translated into many languages."