In Quest of Truth: From Deception to Deliverance

Home/Beliefs and Practices/Inspirational/In Quest of Truth: From Deception to Deliverance
32 of 73
Save
13% 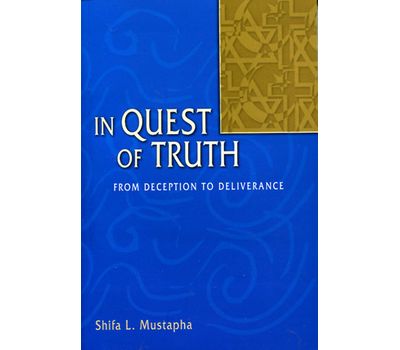 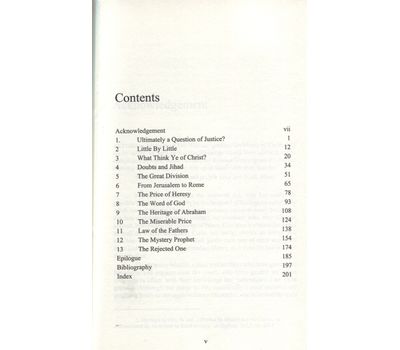 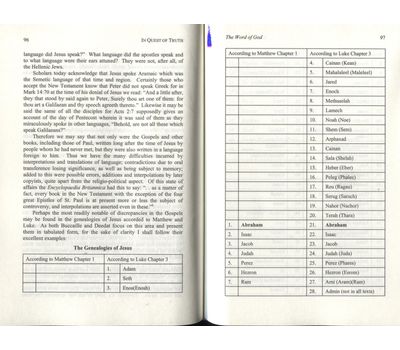 At a time when sections of Christianity are making every effort to convert peoples of the Islamic faith; when in the media every Muslim misdeed is highlighted and every Muslim virtue is hidden, how is it possible that so many Western Christians are turning to Islam, recognising that it is God’s True Path? Within these pages we see the Author’s theological journey which gives insight into a struggle which has taken place through the ages. To understand this is to understand the era in which we now live. The author, Shifa Lynette Vivienne Mustapha, is an Australian who embraced Islam in 1989. Her efforts to bring understanding between the Muslim and other Australian communities was recognized by the Queensland government in 1998 when she received the Queensland Multicultural Service Award. Her work has taken her to churches, schools, colleges and universities as a Muslim speaker, and in 1995 she was the woman speaker at the Organisation of Islamic Conference in Sydney.