What Every Christian Should Know about Islam 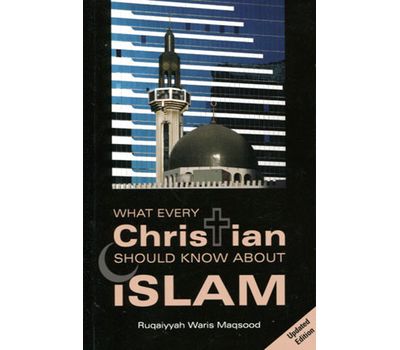 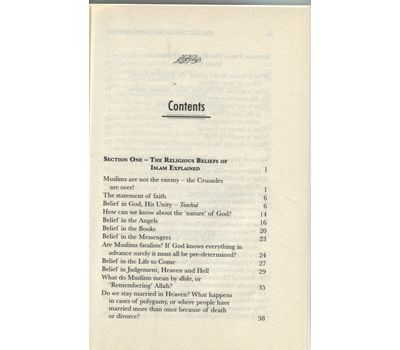 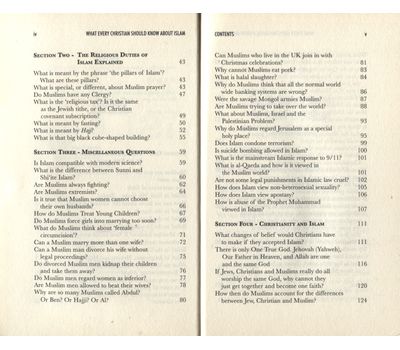 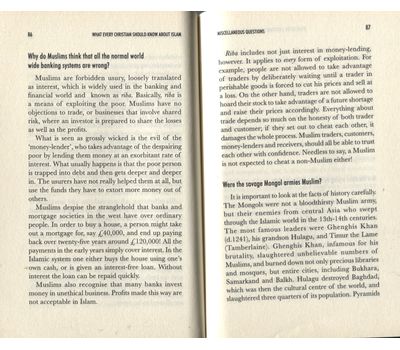 Of the many books explaining Islam, few specifically address the concerns and questions of those of a Christian background. Moreover the commonalities between the Abrahamic faiths--- Judaism, Christianity and Islam---are too often ignored. Set out in an easy and informative question-and-answer format, the specific theological points of agreement and difference between Christianity and Islam are addressed, the core religious beliefs and practices of Islam are explained, as well as the most common questions today of Islam and Muslims in an age when there is much conflict and misunderstanding. Islam is best judged not by limitations and transgressions of its most extreme, ignorant, and outlandish followers but by the example of its moderate majority, and Ruqaiyyah Waris Maqsood presents this introduction to the theology and practice of Islam in an attempt to explore some of the false impressions that surround it.

Ruqaiyyah Waris Maqsood gained an honors degree in Christian Theology from the University of Hull in 1963 and then taught Religious Studies at various state schools until her retirement in 1996. She converted to Islam in 1986 and now lectures and writes on Islam.