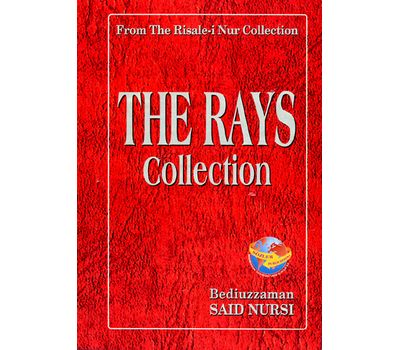 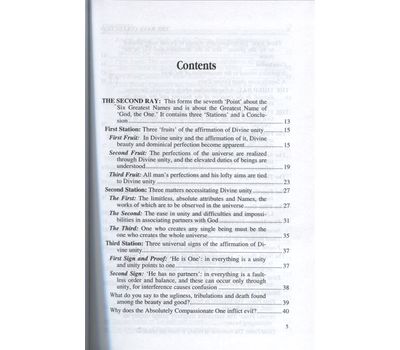 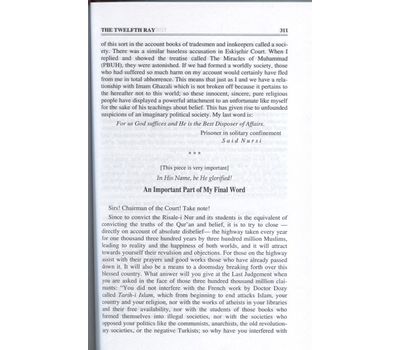 With its fifteen pieces of rays, The Rays Collection contains some key sections of the Risale-I Nur. Among these are: The Supreme Sign, which in describing the testimony offered by all the realms of creation to God’s Necessary Existense and Unity, is the most complete expression of the reflective thought which is the basis of the Risale-i Nur’s way. Further convincing explanations and proofs of divine unity, based also on recognizing and ‘reading’ the manifestations of the divine in the universe, are set out in the Second, Third, and Fourth Rays in this book. While in addition to these questions, The Fruits of Belief and The Shining Proof put forward clear, irrefutable proofs of the main ‘pillars’ of belief.