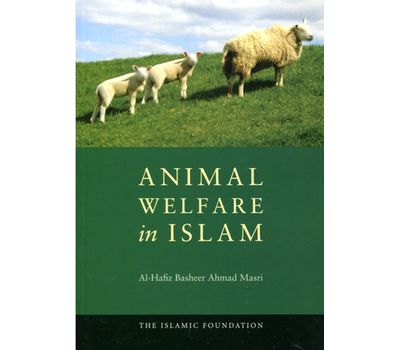 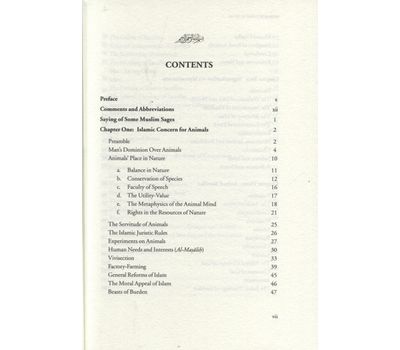 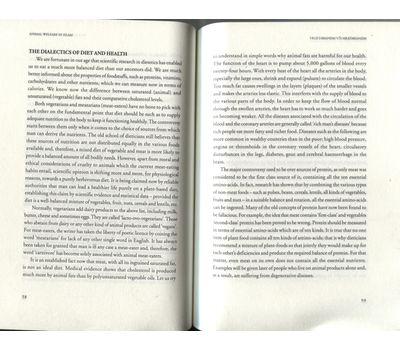 This book attempts to bring out the kind and compassionate Islamic teachings regarding animal welfare. The Islamic instruction and guidance on animals needs and mans obligations concerning animals is so comprehensive that Muslims need not go elsewhere for any guidance. Not to be cruel or even to be condescendingly kind to the so-called inferior animals is a negative proposition. Islam wants its adherents to think and act in the positive terms of accepting all species as communities like us in their own right and not to sit in judgment on them according to our human norms and values. The book also examines animal sacrifice as practised by the adherents of major world religions. It raises the issue of the mass production of meat and exhorts the Muslim community, in the West particularly, to tackle the issue of Halal meat in an appropriate manner.