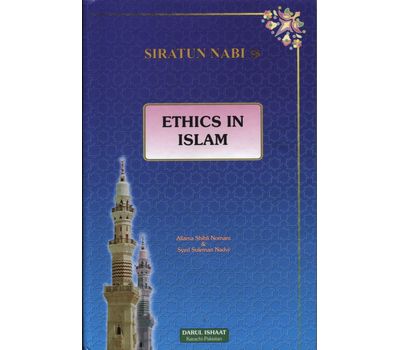 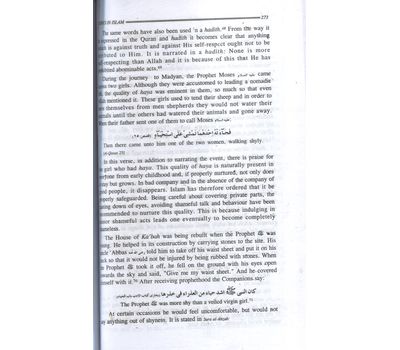 After faith and worship, which constitute the first two parts of the Prophet’s teachings, comes the third, namely, moral conduct. Moral conduct relates to those mutual rights and obligations that fall upon human beings, the observance of which is not only proper but essential. When a person comes into this world, he forms relationships, to a greater or lesser degree, with every thing that is present here. He forms relationships with his parents, family, relatives, and friends; in fact, with every person and every thing connected with him in terms, for example, of gender, neighborhood, homeland, or nationality. He has a relationship even with the animals and the environment. As a result, certain obligations are incumbent upon him. It is the elegant and dutiful discharge of these that constitutes “Moral Conduct”.

All worldly happiness, prosperity, and peace follow as a result of moral conduct. Where it is wanting, this is made good by societies or governments through the enforcement of law. Where human beings, of their own accord, fully discharge their moral obligations, there would be no need for any government to enforce its laws. The best society or religion, therefore, is the one whose moral influence on its members is such that they discharge their duties in full and do not waver from the Straight Oath. All religions of the world have tried, in varying degrees, to achieve this goal. The same is true of the world’s last religion, Islam. In the following chapters, the effort made by Islam, and all that the Prophet Muhammad, Sall-Allahu alayhi wa sallam, the Messenger of Allah, has taught and practiced in this respect will be examined and described in detail.