The Book of Major Sins 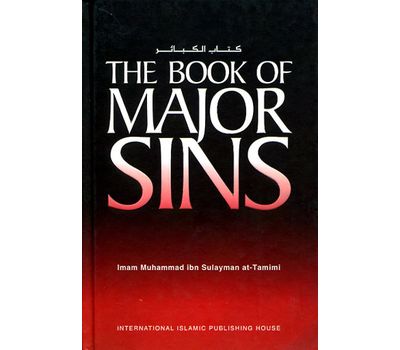 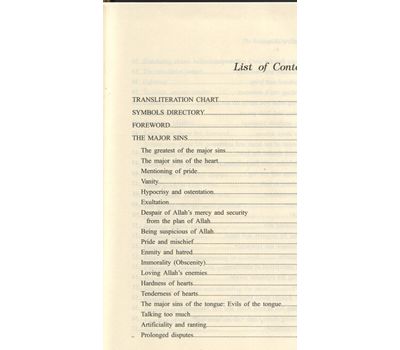 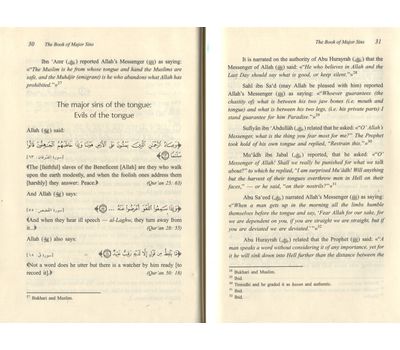 Some of the major tribulations of human existence are the consequences of committing sins and spreading evil into the world. According to the moral scale of Islam, it is known that man is imperfect and fallible and prone to committing sins. This is part of his innate weak nature as a finite limited creature. However, it is a sin if he has the ways and means to attain relative moral perfection and deliberately chooses not to seek it.