Who are the Blind Followers? 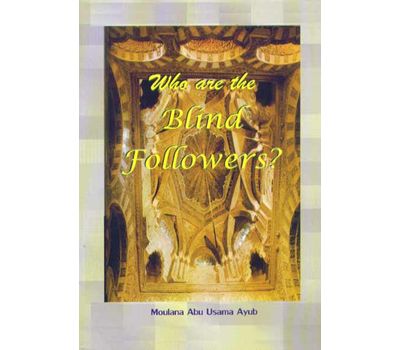 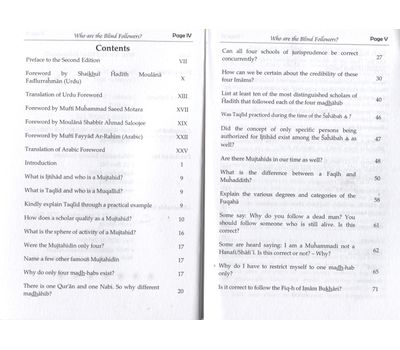 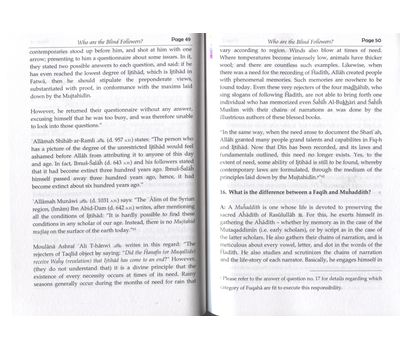 Some of the issues tackled in this book are:

The book consists of twenty-five similar questions about taqlid.

At the end of the book a summary has been presented of a debate between Albani and al-Buti. Thereafter, as an example of how easily people are misled, the issue of performing salah with short sleeves has been dealt with in detail.