The Evil Of Craving For Wealth And Status 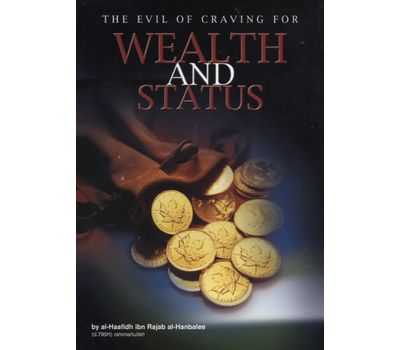 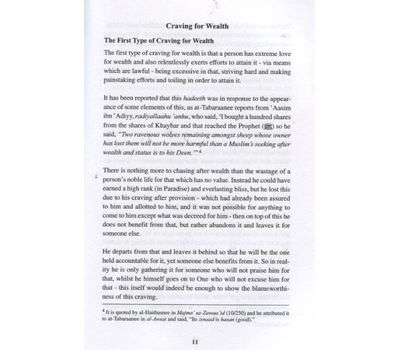 This is the first English translation of the book Sharh Hadeeth Maa Dhi'baan Jaai'aan... written by the great scholar Ibn Rajab al-Hanbalee (d.795H) in explanation of the saying of the Prophet (SAW)

'Two hungry wolves let loose among sheep are not more harmful than a person's craving after wealth and status is to his Deen.'

An excellent book, warning us about the dangers of expending our energies in chasing after the transitory things of this world at the expense of the rewards of the Hereafter. it shows the correct perspective that a believer should have of this world in comparison to the Hereafter which is especially important in this age when the people's visions have become so blurred and their priorities mixed up.