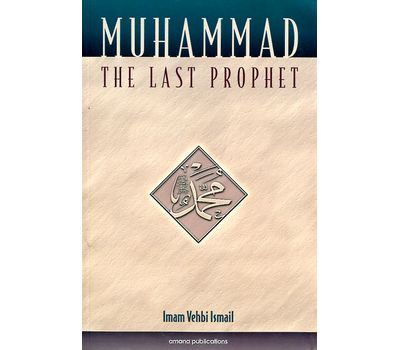 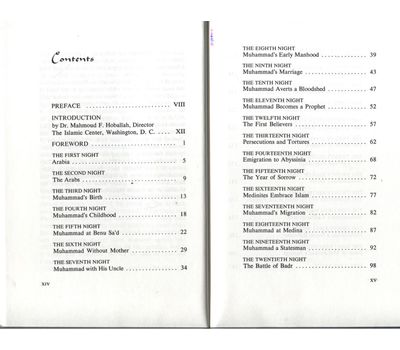 VEHBI ISMAIL was born on November 25, 1919 in Shkoder, Albania. He pursued his studies at the Islamic Seminary (Medrese) in Tirana, the capital of Albania and in 1937 moved to Egypt to further his studies at Al-Azhar University in Cairo. By that time Albania was taken over by the Communists and his father, who was a Mufti, advised him not to return.

During his stay in Egypt he became a prolific writer on Islamic topics and translated many literary works from Albanian into Arabic. In 1949 Imam Vehbi came to United States to take his place as the religious leader (Imam) of the Albanian Muslim Community in Detroit, Michigan. There he established the first Albanian Mosque and Islamic Center in the United States and became the editor of the two quarterly Islamic journals, The Albanian Muslim Life and The Muslim Life; the latter being the organ of The Federation of Islamic Associations in the USA and Canada. During those years he wrote and translated more than twenty five books, which are printed in Albanian. In 1993 Imam Vehbi was chosen as the President of The Albanian Muslim Communities of the USA and Canada, an organization that comprises twelve Albanian Islamic Centers in North America.