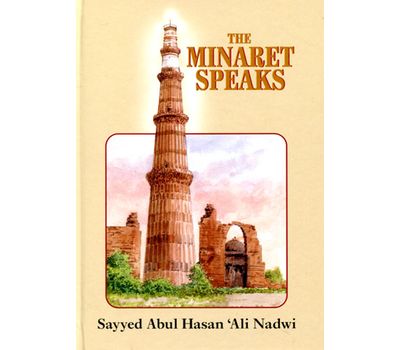 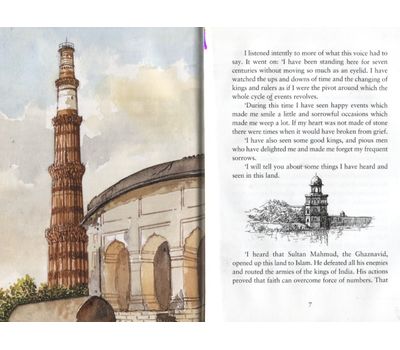 The Minaret Speaks presents 900 years of enchanting Islamic history of the whole Indian Subcontinent. It uses an effective device to portray the cycle of events in the Indian subcontinent's Islamic History. A lofty minaret in Delhi built by Qutbuddin narrates both the happy and the tragic times it has witnessed over seven centuries.

It highlights the achievements of successful rulers and the failures of others and also focuses on the demise of Muslim power in the wake of British imperialism. Muslims living outside the subcontinent particularly in the West will appreciate this enlightened portrayal of British onslaught on Islam in India. It offsets the often biased versions found in school textbooks.