The Miracle in the Atom 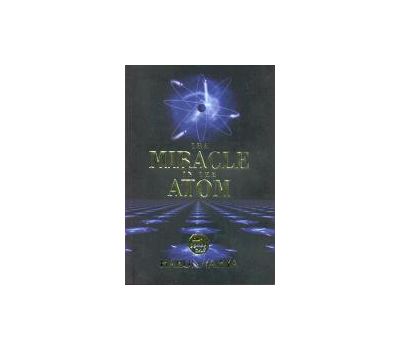 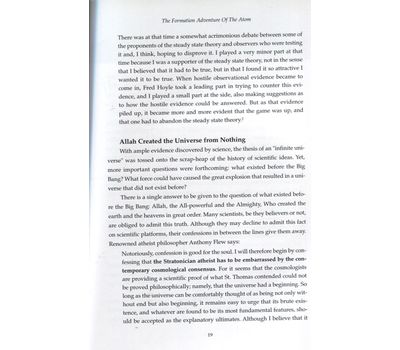 With your body made up of atoms, you are breathing atoms in the air, eating atoms in food, and drinking atoms of water. What you see is nothing other than the collision of electrons of the atoms in your eye with photons. And what about what you feel by touch? The sensations are simply formed by atoms in your skin repelling atoms of objects.

Indeed, almost everyone knows today that the body, the universe, the world, in short, everything consists of atoms. Yet, perhaps, most people so far never though about what kind of a system the entity we call the atom has. Or, even if they did, they did not feel the need to investigate it, because they always thought this concerns physicists alone.

Man, however, lives entwined within this perfect system throughout his life. This is such a system that every one of the trillions of atoms forming the armchair on which we sit has an order about which a book could be written. It takes pages to tell the formation, the system, and the power of a single atom.

In this book, the implausibility of the spontaneous formation of an atom, the building block of everything, living or non-living, is related and the flawless nature of Allah's creations is demonstrated.