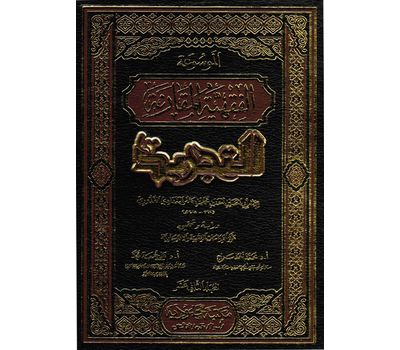 In this great classic comparative fiqh book Imam Qudoori compares Hanafi and Shafii fiqh rulings. On each issue he mentions the evidence of Hanafi rulings followed by the evidence for Shafii rulings, showing why the former is strong and the latter is not. In this exposition he presents counter arguments and counter-counter arguments. The reader feels as if he is attending a discussion between a Hanafi and a Shafii scholar, who are taking turns to prove their rulings. Largest encyclopedia of comparative fiqh. Research and footnotes by Dr. Muhammad Ahmad Siraj, head of Shariah department Alexandria University and Dr. Ali Jum'a Muhammad, Azhar University.