Port In A Storm: A Fiqh Solution To The Qibla Of North America

Home/Fiqh/Contemporary Issues/Port In A Storm: A Fiqh Solution To The Qibla Of North America
34 of 39
Save
5% 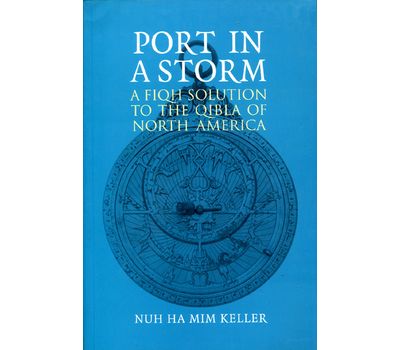 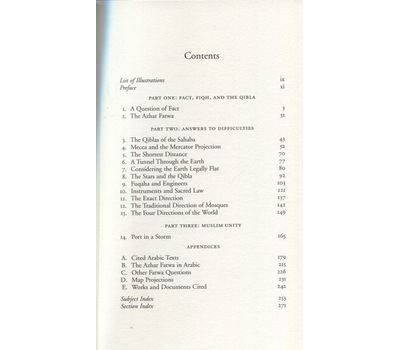 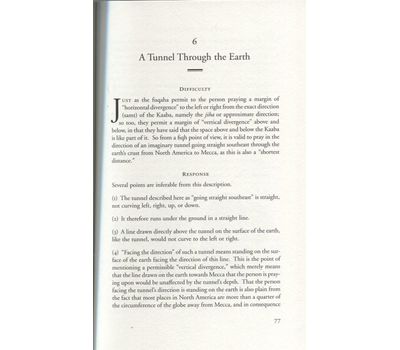 "A timely, concise, and convincing response to those who argue that the qibla in North America is other than to the northeast ....� not only must reading for all those seeking a deﬁnitive solution to the recurring qibla controversy; it is also a valuable resource for anyone interested in well reasoned, in-depth contemporary Islamic scholarship."

" ...likely to prove the authoritative study in a long-debated and divisive controversy. It spells the end of a myth."

" ...an extremely good work.... perhaps the ﬁrst time the topic has been covered from all angles, particularly fiqh and science, so well."

"With the publication of Port in a Storm, Sheikh Nuh Keller establishes a new standard for Islamic scholarship in the English language."

NUH HA MIM KELLER was born in the northwestern United States in 1954. He read philosophy and classical Arabic at the University of Chicago and UCLA, and became a Muslim in Cairo in 1977. He was a disciple in the Shadhili order of the Sufi master and poet Sheikh ‘Abd al-Rahman al-Shaghouri of Damascus from 1982 until the latter’s death in 2004, and was authorized as a sheikh in the order by Sheikh ‘Abd al-Rahman in 1996. He has studied Shafi‘i and Hanafi jurisprudence, hadith, and other subjects with traditional scholars in the Middle East, and in the 1980s, under the tutelage of Islamic scholars in Syria and Jordan, produced Reliance of the Traveller, the first translation of a standard Islamic legal reference in a European language to be certified by al-Azhar, the Muslim world’s oldest institution of higher learning. Among his other works and translations are Becoming Muslim, Sufism in Islam, al-Maqasid: Imam Nawawi’s Manual of Islam, Invocations of the Shadhili Order, Port in a Storm: A Fiqh Solution to the Qibla of North America, and an illuminated calligraphic edition of Dala‘il al-Khayrat. He has travelled and lectured on Islam extensively, and he writes and teaches in Amman, where he has lived since 1980.