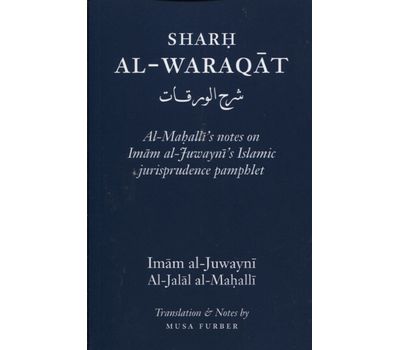 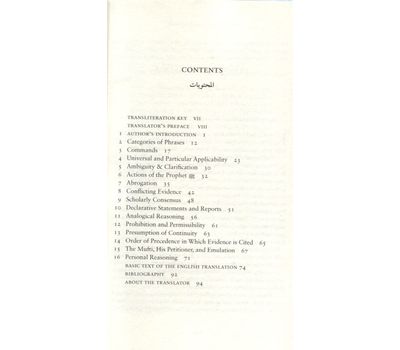 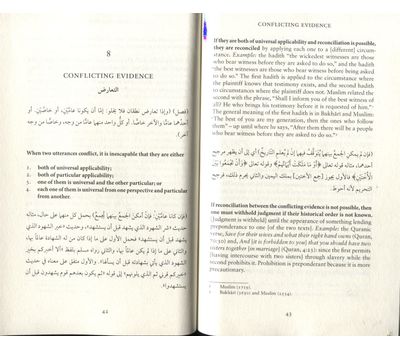 Islamic jurisprudence concerns the knowledge and skills required of Muslim jurists and the etiquette they are expected to observe. These requirements and etiquette set standards for an answer being sound and acceptable to follow, and minimize the potential for errors. Just as rules of grammar protect those who follow them from mistakes in expressions, rules of logic protect those who follow them from mistakes in arguments; jurisprudence sets standards for interpreting legal texts and making legal arguments which, when followed correctly, protect from making mistakes in arriving at legal rulings. Students of jurisprudence read through a series of texts with their instructors.

Translator Steven (Musa) Furber has studied traditional Islamic sciences with sheikhs in Syria and Egypt since 1994. He received a license to deliver legal edicts (fatwas) from the Grand Mufti of Egypt. He resides and works in Abu Dhabi.