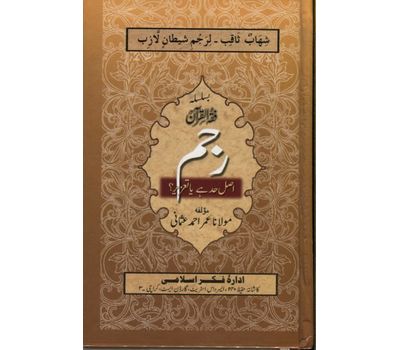 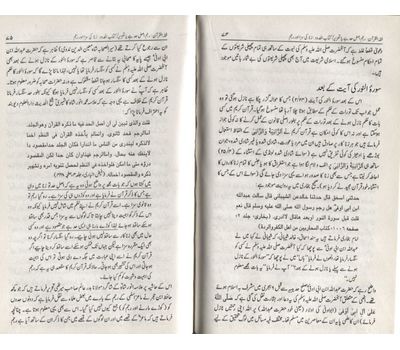 A propvocative discussion arguing that rajam is a ta'zeer punishment noth hud. Maulanan Umar Ahamd Usmani was the son of Maulana Zafar Ahmad Usmani and a disciple of Maulana Ubaidullah Sindhi. He takes issues with many of the fiqh rulings in his seven volume Fiqhul Qur'an. This is an extension of that series. He holds that it was and still can be a discretionary punishment (t'azeer) but not a fixed hud punishment as noramlly held. He presents many arguments from the Qur'an and Sunnah and quotes other authorities who held the same view. As hud punishments come under strong scrutiny today, it is good to know these arguments, even if one does not agree with them.