Home/General/Comparative Religion/Atheism/Blasting the Foundations of Atheism: Answering Richard Dawkins The God Delusion
1 of 1 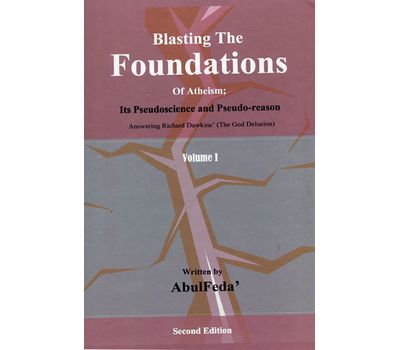 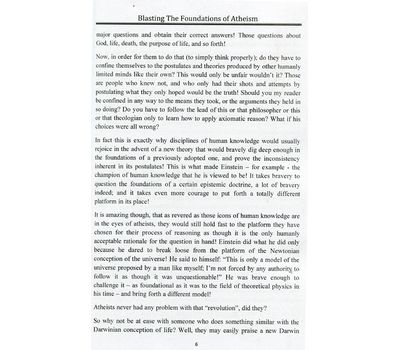 "In his book “The God Delusion”, Dawkins seeks to convince the lay reader that ever since time immemorial, humans have been “fooled” or “deluded” to see “design” where in fact there is not, and to see order and purpose where in fact there is none. He calls his ideological mission an attempt to “raise” people’s consciousness to the level where they are finally prepared to embrace such outrageous claims, both intellectually and spiritually. Thus I only find it convenient and justifiable that a book written to serve – among other pertinent ends - as a response to The God Delusion would come out under the title: Blasting the foundations of Atheism."