Al-Muhaddithat: The Women Scholars in Islam 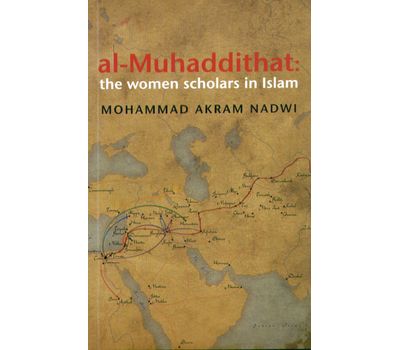 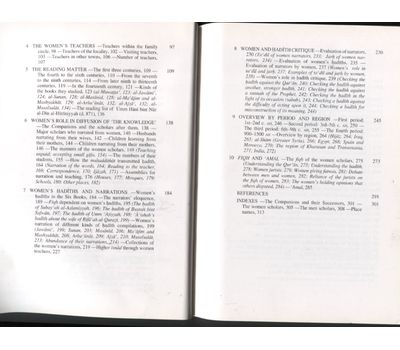 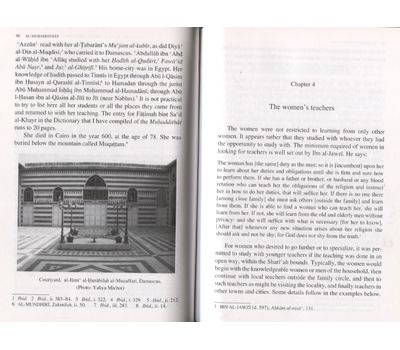 This book is an adaptation of the Muqaddimah or Preface to Mohammad Akram’s 40-volume biographical dictionary (in Arabic) of the Muslim women who studied and taught hadith. It demonstrates the central role women had in preserving the Prophet’s teaching, which remains the master-guide to understanding the Qur'an as rules and norms for life. Within the bounds of modesty in dress and manners, women routinely attended and gave classes in the major mosques and madrasas, travelled intensively for ‘the knowledge’, transmitted and critiqued hadith, issued fatwas, etc. Some of the most renowned scholars among men have depended on, and praised, the scholarship of their women teachers. The women scholars enjoyed considerable public authority in society, not exceptionally, but as the norm.

The huge body of information reviewed in al-Muhaddithat is essential to understanding the role of women in Islamic society, their past achievement and future potential. Hitherto it has been so dispersed as to be ‘hidden’. Akram’s dictionary will greatly facilitate further study, contextualization and analysis.