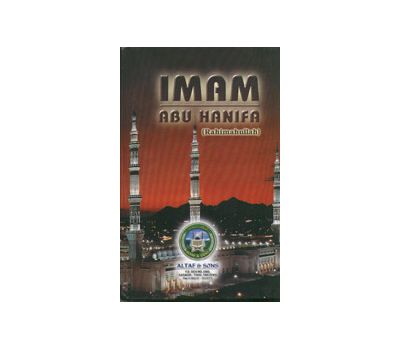 This book was originally compiled in Arabic under the title of "Uqudul Jumman Fi Manaqibi Abi Hanifah An-Nu'man" by Allamah Muhammad ibn Yusuf Salihi Dimashqi Shafi'i (d. 942 AH). The English translation was done by Madrasah Arabia Islamia, South Africa. The book discusses the life of Imam Abu Hanifa rahmatullah alayhi, his vast knowledge, his extreme piety and noble character, his wit and wisdom, features that distinguish him from the other Aimma-e-Mujtahideen, and responses to some accusations levelled against him.