Mu'awiya: Restorer of the Muslim Faith 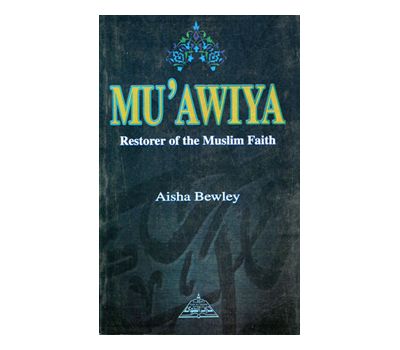 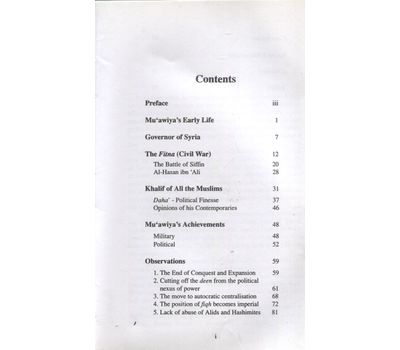 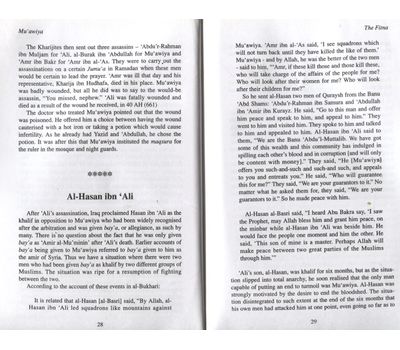 Mu'awiya ibn Abi Sufyan, Radi-Allahu unhu, is a crucial figure for the history of Islam and one who has either been ignored because of the lack of information on this period of history, vilified for political reasons by the Shi'ites, or transformed into a completely secular ruler by certain Western orientalists. When Mu'awiya became the khalifa in 41/661, he put an end to a period of destructive civil war and initiated the Umayyad dynasty which lasted for roughly 90 years until it was overthrown by the Abbasids. Indeed, it is hard to imagine how the crisis would have been resolved without his success in drawing the Muslim community together again.