A History of Palestinian Resistance 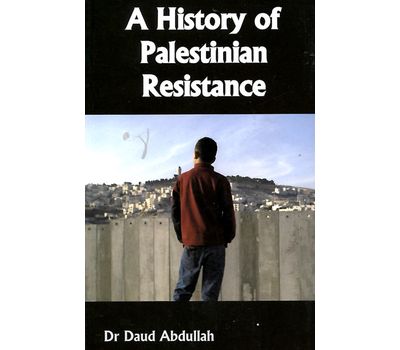 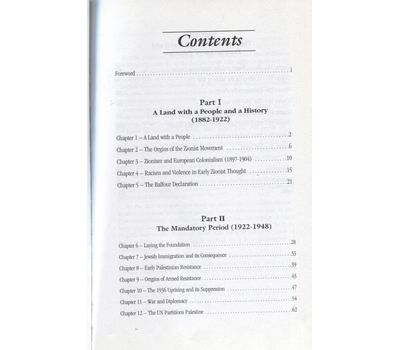 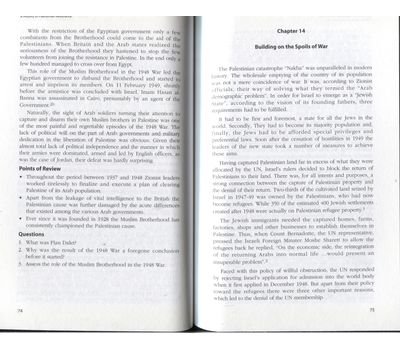 No other issue has engaged the energies and resources of the international community in the 20th century more than the Palestine Question. Since 1948 it has been the cause of regional wars and continues until today to be a dangerous threat to international peace and security.

Despite its solid roots in the depths of history, many people know very little and understand much less about the Palestine Question. While a few are aware that Zionist Israel was founded on the basis of 'historical' claims, most remain, after more than 100 years, ignorant of the origins and nature of these claims. Because of its centrality to regional peace and global security, it is the duty of every student of history and peace seeking individuals to know and understand this issue.

* Examines in detail the process by which the PLO was transformed from a revolutionary movement into a 'national authority' seeking accommodation with Israel.

Dr Daud Abdullah was born in Grenada and obtained his first degree from the University of Guyana in 1981. The following year he was awarded a scholarship to study Arabic at King Saud University in Saudi Arabia. He later joined the university of Khartoum. He was awarded his doctorate in 1989. he lectured in History at the University of Maiduguri in Nigeria between 1990-1993. He also taught Islamic Studies briefly at Manarat International Islamic School in Jeddah before moving to the UK. He has since been a senior researcher at the Palestinian Return Centre, London. He also lectures in Islamic Studies at Birkbeck College, University of London.