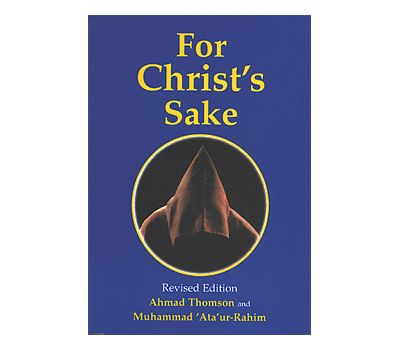 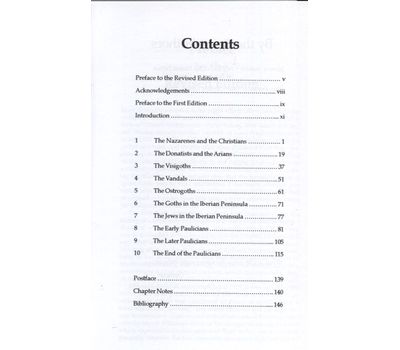 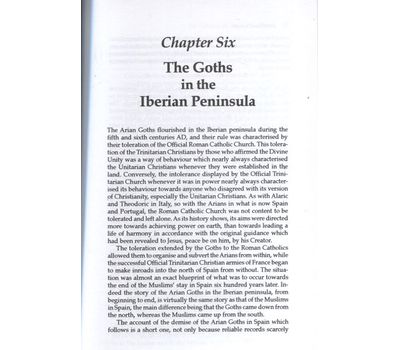 To understand the history of Islam in Spain one must be aware of how the official religion of Christianity developed in Europe, especially in regards to the interaction between the Unitarian and the Trinitarian Christians.

In order to fully understand how Muslims in Spain were almost eliminated by the notorious Spanish Inquisition, For Christ's Sake deals principally with the history of Christianity in Europe.

This book traces the movement of the original Unitarian followers of Jesus, peace be upon him, from North Africa and the Middle East up into Europe and Spain, describing the formation and expansion of the Trinitarian Church in Italy and the rest of Europe.

It also outlines the almost total annihilation of the Unitarian Christians at the hands of the Trinatarian Church through the medieval Inquisition.