History and Architecture of the Prophet’s Mosque 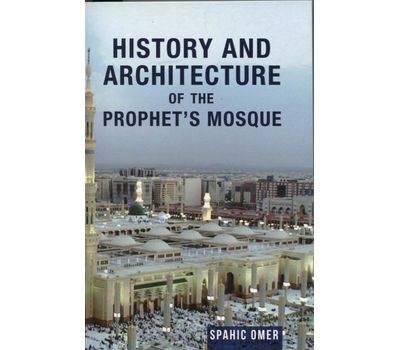 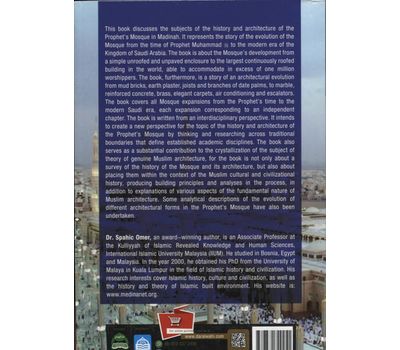 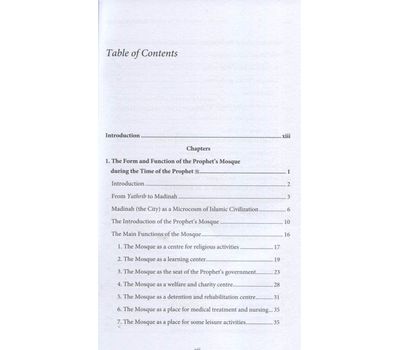 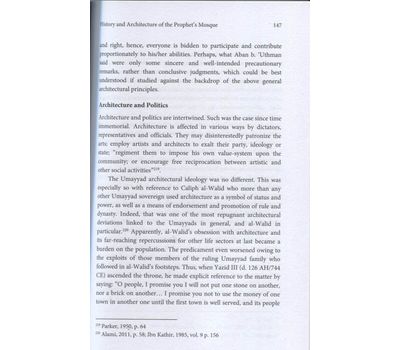 This book discusses the subjects of the history and architecture of the Prophet’s Mosque in Madinah. It represents the story of the evolution of the Mosque from the time of Prophet Muhammad (pbuh) to the modern era of the Kingdom of Saudi Arabia. The book is about the Mosque’s development from a simple unroofed and unpaved enclosure to the largest continuously roofed building in the world, able to accommodate in excess of one million worshippers. The book, furthermore, is a story of an architectural evolution from mud bricks, earth plaster, joists and branches of date palms, to marble, reinforced concrete, brass, elegant carpets, air conditioning and escalators. The book covers all Mosque expansions from the Prophet’s time to the modern Saudi era, each expansion corresponding to an independent chapter. The book is written from an interdisciplinary perspective. It intends to create a new perspective for the topic of the history and architecture of the Prophet’s Mosque by thinking and researching across traditional boundaries that define established academic disciplines.The book also serves as a substantial contribution to the crystallization of the subject of theory of genuine Muslim architecture, for the book is not only about a survey of the history of the Mosque and its architecture, but also about placing them within the context of the Muslim cultural and civilizational history, producing building principles and analyses in the process, in addition to explanations of various aspects of the fundamental nature of Muslim architecture. Some analytical descriptions of the evolution of different architectural forms in the Prophet’s Mosque have also been undertaken.

Dr. Spahic Omer, an award-winning author, is an Associate Professor at the Kulliyyah of Islamic Revealed Knowledge and Human Sciences, International Islamic University Malaysia (IIUM). He studied in Bosnia, Egypt and Malaysia. In the year 2000, he obtained his PhD from the University of Malaya in Kuala Lumpur in the field of Islamic history and civilization. His research interests cover Islamic history, culture and civilization, as well as the history and theory of Islamic built environment. His website is: www.medinanet.org.