The Golden Age and Decline of Islamic Civilisation (Al-Djazairi) 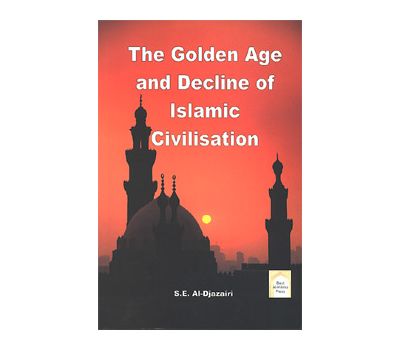 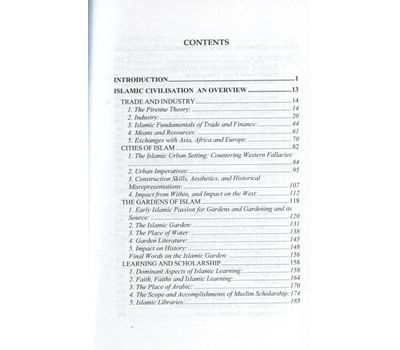 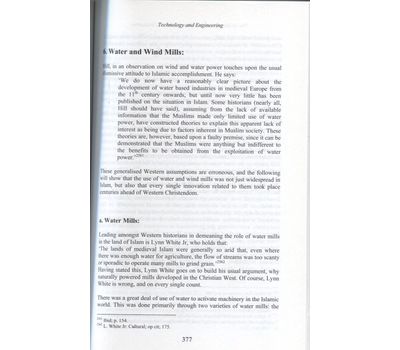 During the golden age of islamic civilisation the Islamic world led in practically every area of knowledge and culture. In it people from every race and every creed, from Spain to China, travelled, traded and built up sciences, all living under the protection of Islamic law. Public libraries, observatories and universities were born in Islamic Civilisation all emerging from the mosque as the centre of learning.

The Contrast with the situation today is dramatic and begs for explanation. This has been the subject of much debate and propaganda which has unfortunately left a legacy of distortions and misunderstandings.

In particular, the rise and achievements of Islamic Civilisation are often separated from their Islamic inspiration while its decline is blamed in various ways on the religion.

Dr Salah has lectured and researched at the University of Constantine ( Algeria ) for more than ten years. He also tutored at the Department of Geography of the University of Manchester . More recently, he has worked as a research assistant at UMIST ( Manchester ) in the field of history of science.

Dr Salah has published many academic works. Publications in scientific journals include papers on environmental degradation, and desertification, as well as papers on politics and change in North Africa , and problems of economic and social development. He has also contributed historical entries to various encyclopaedias such as the Columbia Gazetteer, Encyclopaedia Britannica, and Francophone Studies. The largest written contribution by the author has been on the subject of Muslim science and civilisation, where many of his articles, can be found (in PDF format) on the website: http://Muslimheritage.com