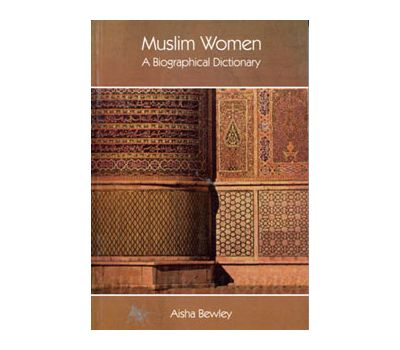 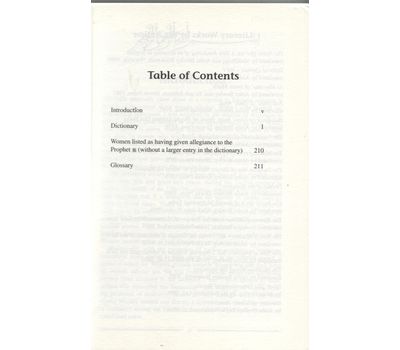 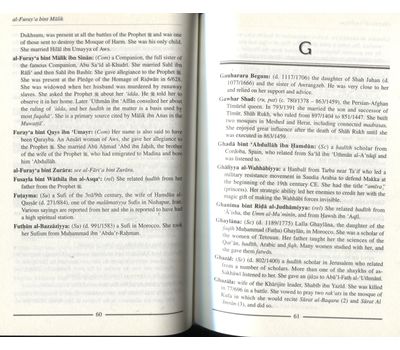 Expanding on her work, Islam: The Empowering of Women, this dictionary is a comprehensive reference source of Muslim women throughout Islamic history from the first century AH to roughly the middle of the thirteenth century AH. A perusal of the entries shows that Muslim women have been successful as, for example, scholars and businesswomen as well as fulfilling their roles as wives and mothers for the past fourteen centuries. This is a most timely work in this age of limiting perspectives.