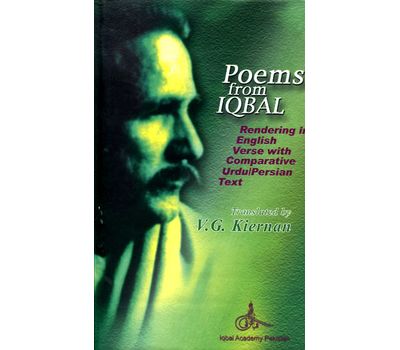 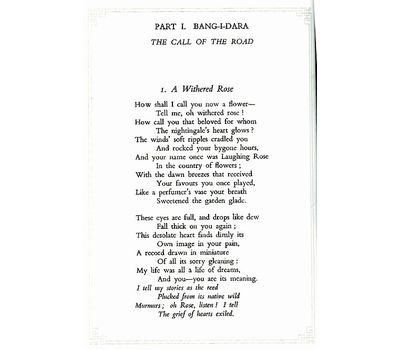 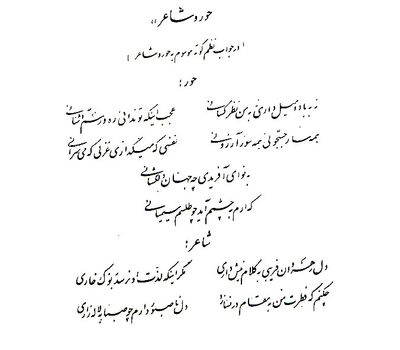 This volume contains a rendering in English of over a hundred poems chosen from the four collections of Iqbal's poetry written in Urdu, which include religious, lyrical, satirical and other themes. There is also the comparative original text of the poems for ready reference. The work was originally undertaken by the translator Victor Kiernan when he lived in the Punjab, Iqbal's native province.