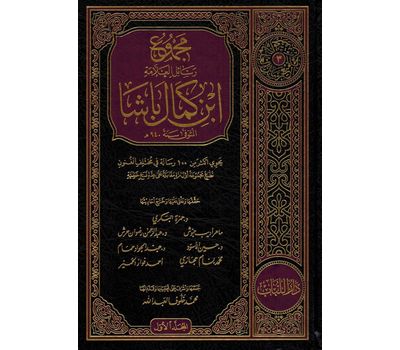 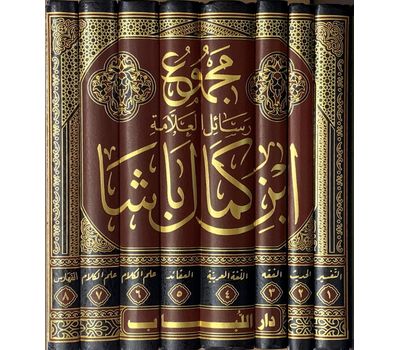 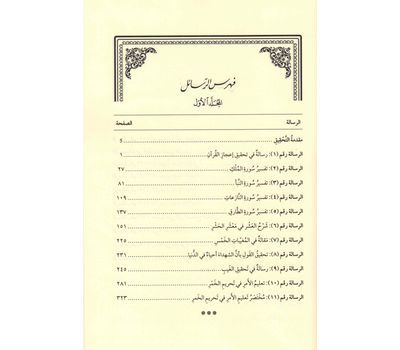 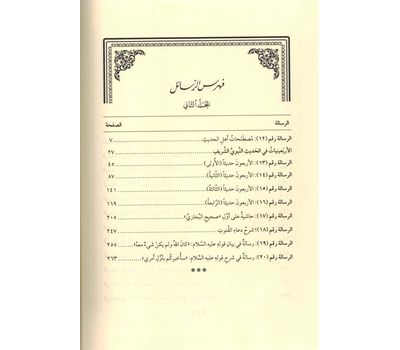 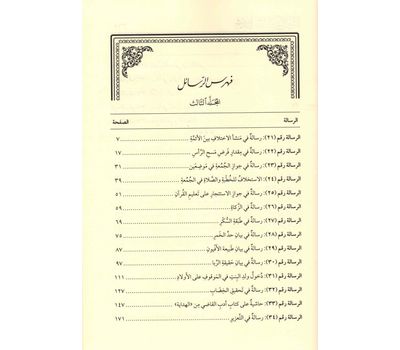 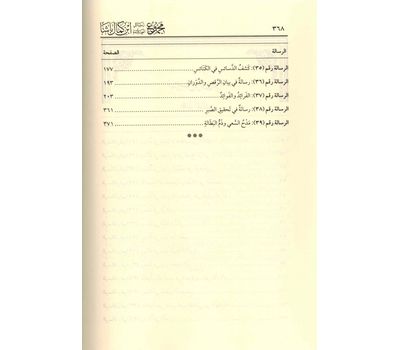 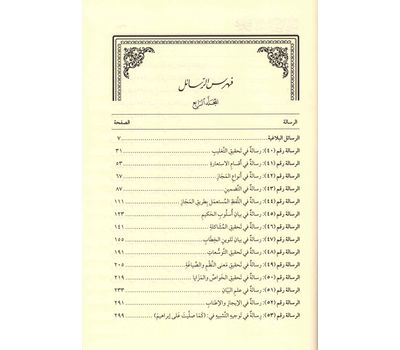 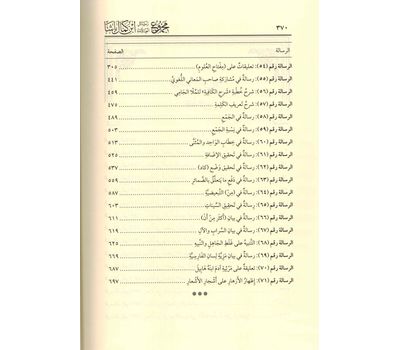 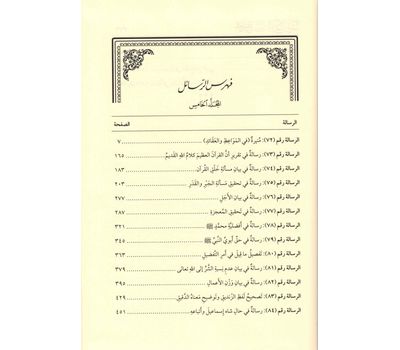 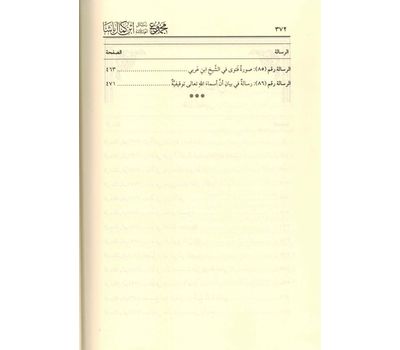 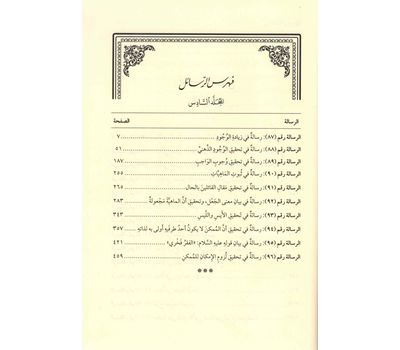 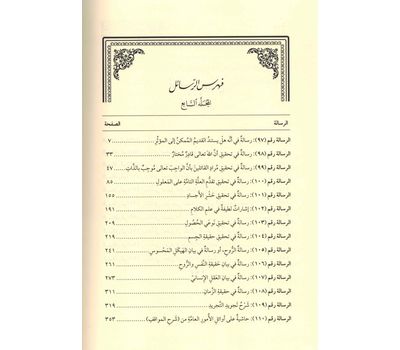 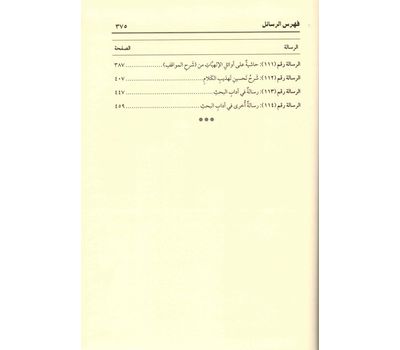 Collection of 114 works of Allamah Ibn Kamal Pasha (d. 940 AH) on various topics such as tafseer and sciences of the Qur'an, Hadith and Hadith sciences, fiqh, Arabic language, aqaaid, and kalaam. Produced by a panel of editors and researchers, after carefully reviewing multiple manuscripts for each work.

Each risaalah is preceded by an introduction by the muhaqqiq (editor) for that work, along with some samples of the manuscripts used. The text is voweled with harakaat, and copious footnotes have been added.

8 volume set, including a volume for indices. Beautifully composed and printed by Dar al-Lobaab, Turkey.

About the author: Ahmad Shah ibn Sulaiman Shah ibn Kamal Pasha, known as Ibn Kamal Pasha, (873-940 AH) was a prominent scholar of the Ottoman empire. He was born in Tooqat in northeastern Turkey to a prestigious family. His father Sulaiman was a commander in the army of the famous Sultan Muhammad Fatih and participated in the conquest of Constantinople (present day Istanbul).

Ibn Kamal Pasha's life was dedicated to studying and teaching, along with helping conduct affairs of the Muslims as a Qadi and jurist. He taught at several madaaris in Turkey and served as a Qadi in different cities. He was known as a brilliant scholar whose writings often tackled complex and intricate issues.

Towards the end of his life, in 932 AH, during the reign of Sulaiman, he was appointed to the position of the Mufti of Istanbul and the Shaykh al-Islam of the Ottoman Empire, which he held until his death on Friday, 2 Shawwal, 940 AH.