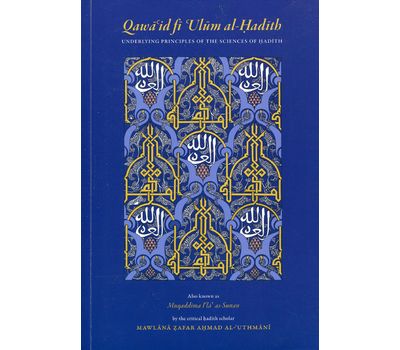 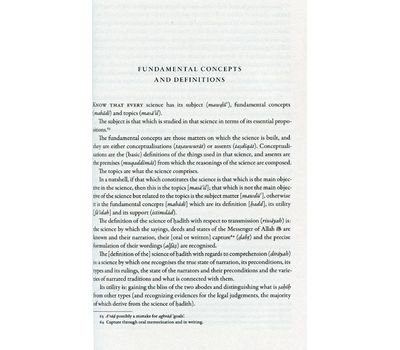 About the Author: Mawlana Zafar Ahmad al-Uthmani, the illustrious nephew of Hakim al-Ummah Mawlana Ashraf Ali at-Thanawi was born on 13 Rabi al-Awwal 1310/1892. Allah bestowed him with a remarkable memory and at a tender age he memorised the Holy Quran. From the age of seven he was studying mathematics, Persian and Urdu with Mawlana Yasin, the father of Mufti Shafi. He studied the Islamic sciences under various teachers including his maternal uncle Hakim al-Ummah in both Thana Bhawan as well as Kanpur. After receiving license in the sacred and rational sciences, he went to the Islamic seminary Mazahir Ulum and became a student of the hadith master and Gnostic Mawlana Khalil Ahmad Saharanpuri. He received his license to teach hadith at the young age of 18. He then became a professor of Islamic sciences in various institutions including his alma mater Mazahir Ulum and Imdad al-Ulum in Thana Bhawan. He is the author of many books on the sacred sciences of which the I'la as-Sunan is his magnum opus.