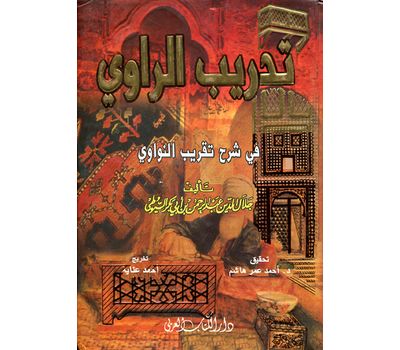 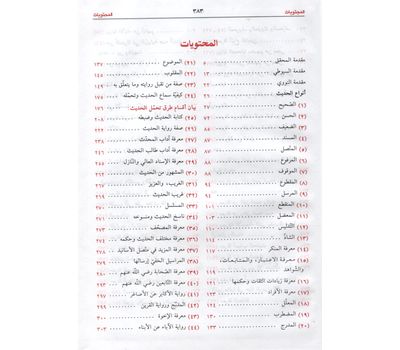 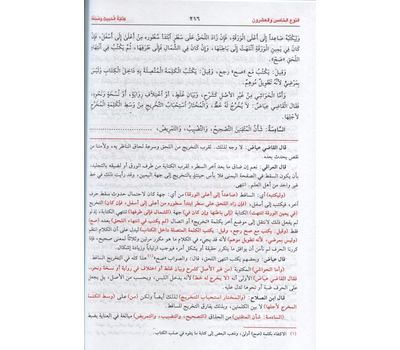 Imam Jalaludin 'Abdul Rahman Bin Abi Bakr As-Suyuti (849-911AH /1445-1505), was the foremost Hadith master, encyclopedist, historian, and biographer and probably one of the most prolific of all Islamic writers. He wrote more than 300 books, covering every aspect of the Islamic sciences. There are an enormous number of his essays and treatises preserved today. A number of his writings concerned scientific topics or issues related to natural science and food and regimen, amongst other things.

Born in Asyut in Egypt, he memorized the Qur’an at the age of ‘eight, and then went on to study with more than 150 scholars. He travelled extensively in his quest for knowledge — to Damascus, Hijaz, Yemen, India, Morocco, and the lands south of Morocco, as well as in Egypt.

Al-Suyuti devoted his life to learning, teaching and writing. He was noble, abstinent and self-sufficient, distancing himself from people of rank and power and living on what he earned by teaching. Major writings of al-Suyuti that remain widely used today include al-Itqan, on the Qur’anic sciences; and Tafsir al-Jalalayn, which he completed when only 22.