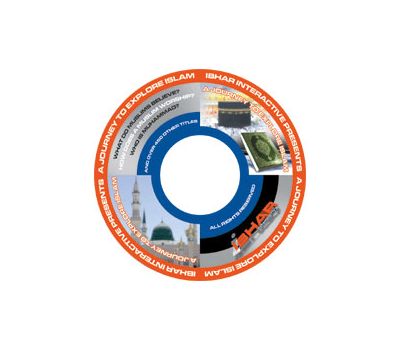 A rich media presentation about Islam in a very attractive design, the contents include:

Knowingly or otherwise, you are increasingly interacting with Muslims. At times do you find Muslim behavior strange? Perhaps you were under the impression that Arab and Muslim were the same? Get the facts here.

Is Islam just some strange new religion that just appeared in the Arabian Desert fourteen centuries ago? Islam does not claim to be a new faith as such but, rather, preaches to be a clarification and completion of the earlier divine messages. Do you know that all prophets are Muslims and History of Islam is the History of Prophets?

In today’s information age and new global openness, it would be expected that people would be well informed and aware of the world around them. Unfortunately the opposite is true. The media, instead of informing, has been misinforming and peddling stereotypes. This section looks objectively at the common myths and stereotypes about Islam and Muslims.

Knowledge and science hold a place of paramount importance in Islamic teachings. From Avicenna’s medical cannons to Al-Khawarizmi’s aljabr (algebra), modern science owes much to Muslim scientific endeavor. The Qur’an itself contains scientific facts which have only been recently discovered by modern scientists.

“Indeed God chose Adam, Noah, the Family of Abraham and the Family of Imran above all the creation. Progeny one from another, and certainly God is Aware of all things.” [Aal-e-Imran 3:33] Do you know that Qur’an contains a chapter entitled "Mary" after the mother of Jesus, alayhi salam (upon him be peace)? Would you expect to find the stories of the Hebrew Prophets amongst its pages?

Islam is the fastest growing religion in the world. Every day, people from all backgrounds all over the world are discovering the truth of Islam. These personal accounts will help answer the question why. What is it about Islam that so many have found so moving?