Al-Ghazali: The Secrets of Pilgrimage 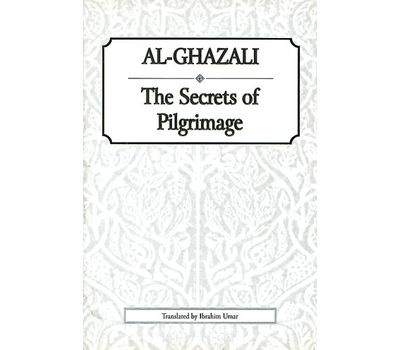 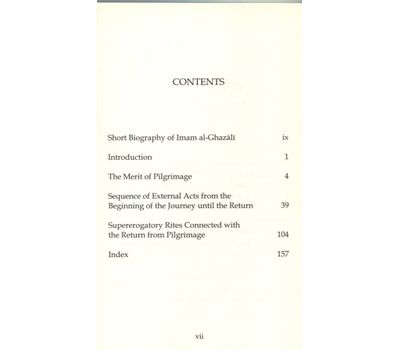 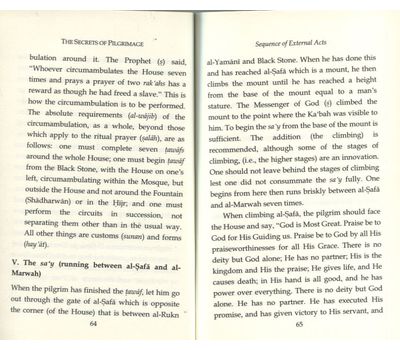 "Hajj is one of the pillars and foundations of Islam, the act of worship of a lifetime, the seal of all that is commanded, the perfection of Islam and the completion of religion. Such a worship deserves that much attention to be devoted to explaining itand to detailing its essential elements, its properties, its merits, and its mysteries. This little book is translated from Kitab Asrar al-Hajj, the seventh chapter of the celebrated 12th-century work, Ihya Ulum al-Din. Al-Ghazali invites readers to dwell on the subject of the hajj beyond its mechanics and rituals, and to pay attention to its true substance, purpose and philosophy." Translated by Ibrahim Umar.