A Young Muslim's Guide to the Modern World 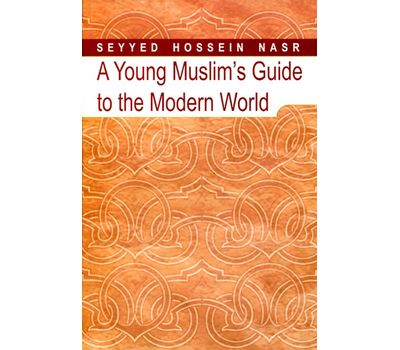 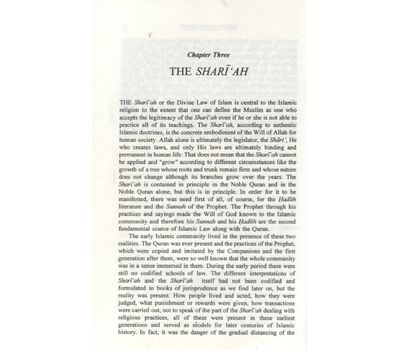 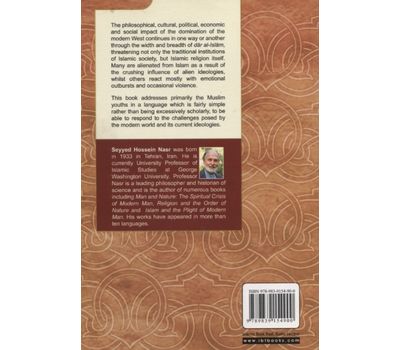 The philosophical, cultural, political, economic and social impact of the domination of the modern West continues in one way or another through the width and breadth of the Muslim world, threatening not only the traditional institutions of Islamic society, but Islamic religion itself. Many are alienated from Islam as a result of the crushing influence of alien ideologies, whilst others react mostly with emotional outbursts and occasional violence. This book, written by one of contemporary Islamic scholarship's best minds, addresses primarily the Muslim youths in a language which is fairly simple rather than being excessively scholarly, to be able to respond to the challenges posed by the modern world and its current ideologies.