The Bible, The Quran, and Science 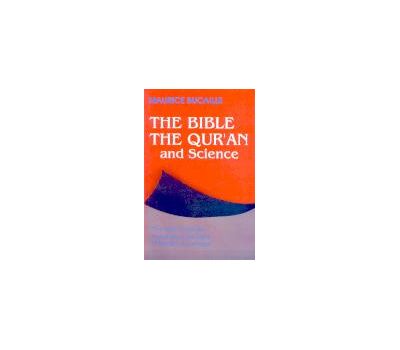 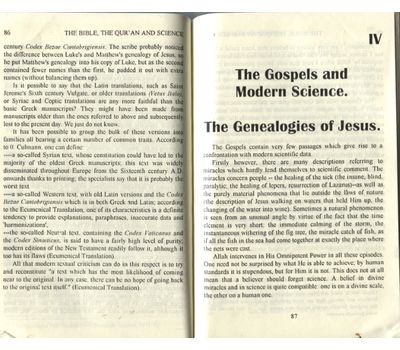 As a surgeon, Maurice Bucaille has often been in a situation where he was able to examine not only people's bodies, but their souls. This is how he was struck by the existence of Muslim piety and by aspects of Islam which remain unknown to the vast majority of non-Muslims. In his search for explanations which are otherwise diffucult to obtain, he learnt Arabic and studied the Quran. In it, he was surprised to find statements on natural phenomena whose meaning can only be understood through modern scientific knowledge. He then turned to the question of the authenticity of the writings that constitute the Holy Scriptures of the monothestic religions. Finally, in the case of the Bible, he proceeded to a confrontation between these writings and scientific data. The results of his research into the Judeo-Christian Revelation and the Quran are set out in this book.