Al-Buti and The Syrian Revolution 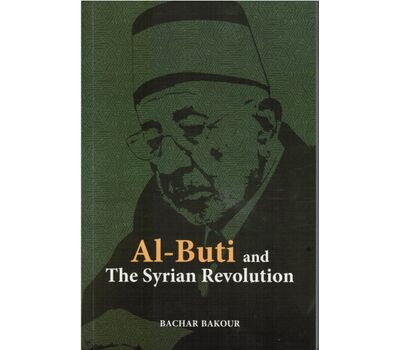 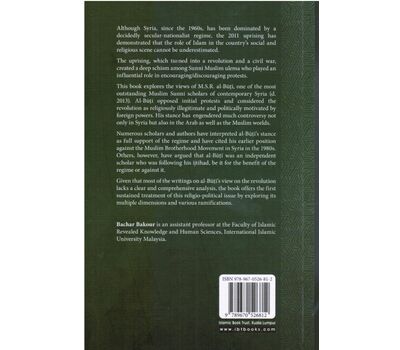 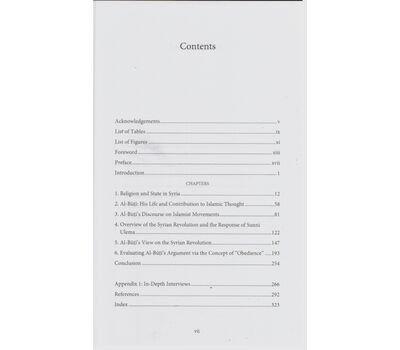 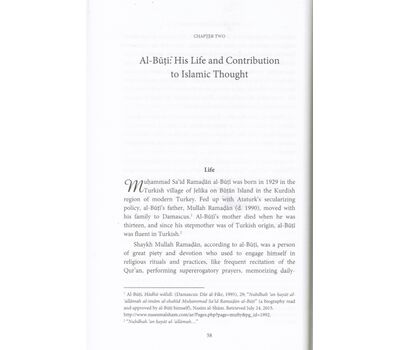 Although Syria, since the 1960s, has been dominated by a decidedly secular-nationalist regime, the 2011 uprising has demonstrated that the role of Islam in the country’s social and religious scene cannot be underestimated.

The uprising, which turned into a revolution and a civil war, created a deep schism among Sunni Muslim ulema who played an influential role in encouraging/discouraging protests.

This book explores the views of M.S.R. al-Buti, one of the most outstanding Muslim Sunni scholars of contemporary Syria (d. 2013). Al-Buti opposed initial protests and considered the revolution as religiously illegitimate and politically motivated by foreign powers. His stance has engendered much controversy not only in Syria but also in the Arab as well as the Muslim worlds. Numerous scholars and authors have interpreted al-Buti’s stance as full support of the regime and have cited his earlier position against the Muslim Brotherhood Movement in Syria in the 1980s. Others, however, have argued that al-Buti was an independent scholar who was following his ijtihad, be it for the benefit of the regime or against it.

Given that most of the writings on al-Buti’s view on the revolution lack a clear and comprehensive analysis, the book offers the first sustained treatment of this religio-political issue by exploring its multiple dimensions and various ramifications.