Islamophobia and Anti-Americanism: Causes and Remedies 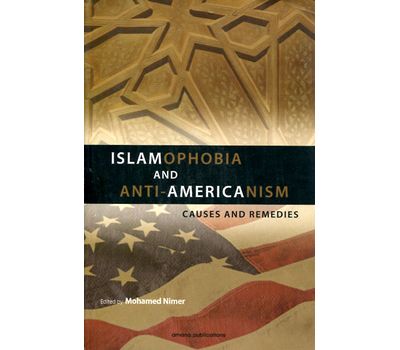 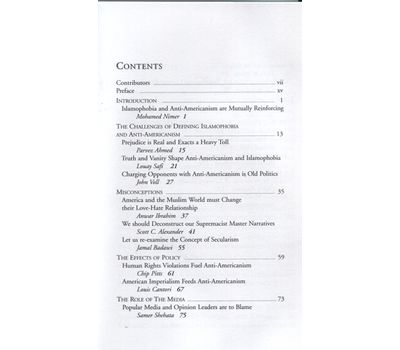 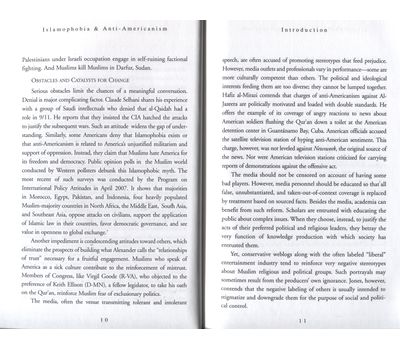 The volume traces the effects of Islamophobia and anti-Americanism on public opinion in America and Muslim-majority states. It also offers an assessment of post-September 11 media depictions of Islam and Muslims. Additionally, the book examines the impact of American government policies and the prospects of reform in the Muslim world on anti-American and anti-Muslim sentiments. The work also looks at how various government and non-government actors are helping or hindering the quest for remedies. In particular, the book assesses interfaith encounters and the role of American Muslims in bridging the growing perception gap between America and the Muslim world.

Contributors to this volume provide perspectives based on research material as well as personal encounters. Some of the writers are leading scholars in the field of Middle East studies and Muslim-Christian relations, while others are civil society leaders in America and the Muslim world.

Mohamed Nimer, editor of this book, is the research director at the Council on American-Islamic Relations (CAIR) in Washington, DC. He conducts surveys and writes research papers on the American Muslim experience and is the author of The North American Muslim Resource Guide: Muslim Community Life in the United States and Canada (Routledge: 2002).