Islamic Philosophy from Its Origin to the Present: Philosophy in the Land of Prophecy

Home/General/Contemporary Issues/Science and Philosophy/Islamic Philosophy from Its Origin to the Present: Philosophy in the Land of Prophecy
26 of 55
Save
20% 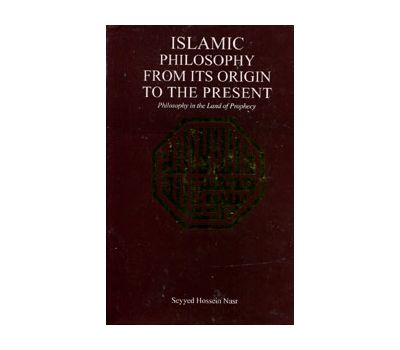 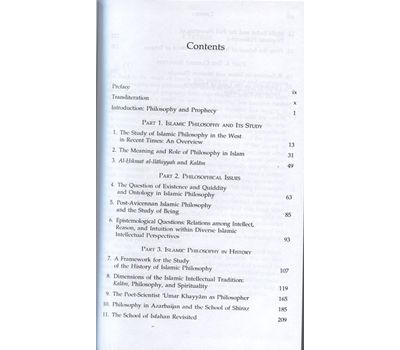 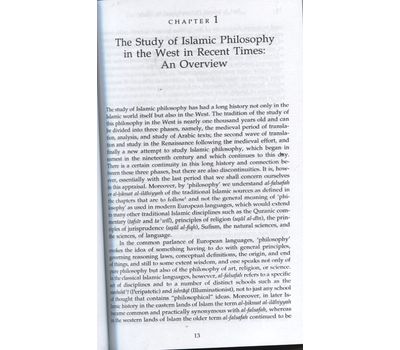 Comparisons with Jewish and Christian philosophies highlight the relation between reason and revelation, that is, philosophy and religion.

Nasr stresses that the Islamic tradition is a living tradition with significance for the contemporary Islamic world and its relationship with the West. In providing this seminal introduction to a tradition little-understood in the West, Nasr also shows readers that Islamic philosophy has much to offer the contemporary world as a whole.

"One of the author’s great gifts is to set down the significance of what is fundamentally at issue in philosophical thinking and to show the relevance of that thinking to the human situation across the board. No one else in the field of Islamic philosophy has such a sweeping vision of what that philosophy has been and is all about, nor is there anyone else who can suggest as clearly why this and kindred traditions are utterly central to us as human beings today." — William C. Chittick, author of The Self-Disclosure of God: Principles of Ibn al-Arabi’s Cosmology